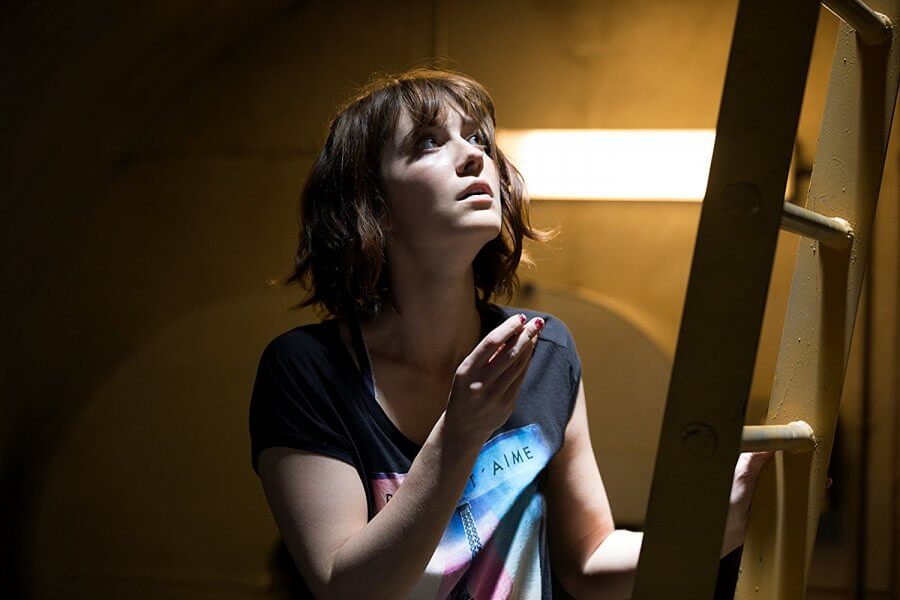 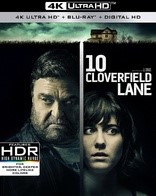 First released in 2008, Cloverfield is a found-footage style thriller about a horrifying attack on Manhattan by an unknown and seemingly unstoppable force. As the monster crashes through the city, a group of friends try to reach safety. Eight years after Cloverfield came 10 Cloverfield Lane, which follows the story of a young woman who wakes up in a survivalist’s underground bunker after a car crash. The mysterious stranger claims to have saved her life from an apocalyptic attack which has left the outside world uninhabitable. But, is there truth to what he’s saying? And how are the two films connected?

See both films as you’ve never seen them before, and see if you can find the answers.

Each Ultra HD Blu-ray comes with special features, including deleted scenes, alternate endings and much more.