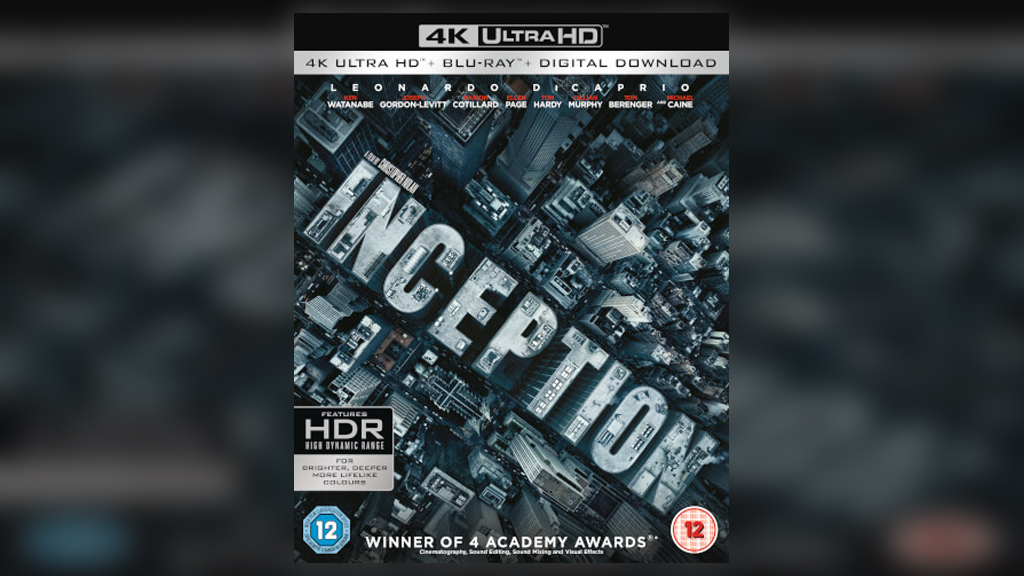 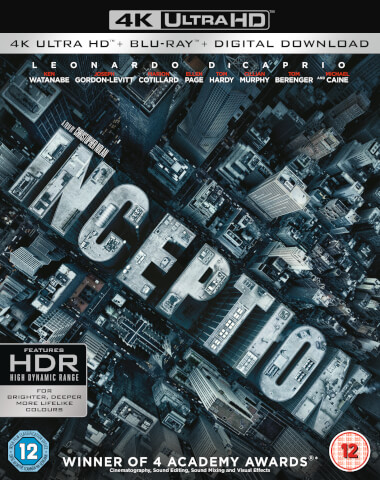 Nolan, who’s a huge advocate of the benefits of Ultra HD Blu-ray, said: “4K Blu-ray with HDR is an incredibly exciting new home video format that allows a much closer recreation of viewing the original film print.”

“The deeper colour palette comes closer to matching the analogue colours of film and we’ve restored the original theatrical mixes for this release. If you can’t rewatch these films in the theatre, this is the best experience you can have in your own home.”

It is widely known that Nolan is supportive of premium viewing experiences. Nolan’s film The Dark Knight was the first to be distributed to Oscars’ judges on Blu-ray, so it was only a matter of time before Warner Brothers took the revolutionary step of announcing that Dunkirk would be distributed to the Oscars judging panel on Ultra HD Blu-ray. It is the first film to be offered in the new format.

Nolan’s admiration for high-quality viewing experiences means that Ultra HD Blu-ray is the best way to enjoy his films, so if you’re a fan of his work, make sure you mark 19th December in your diary.