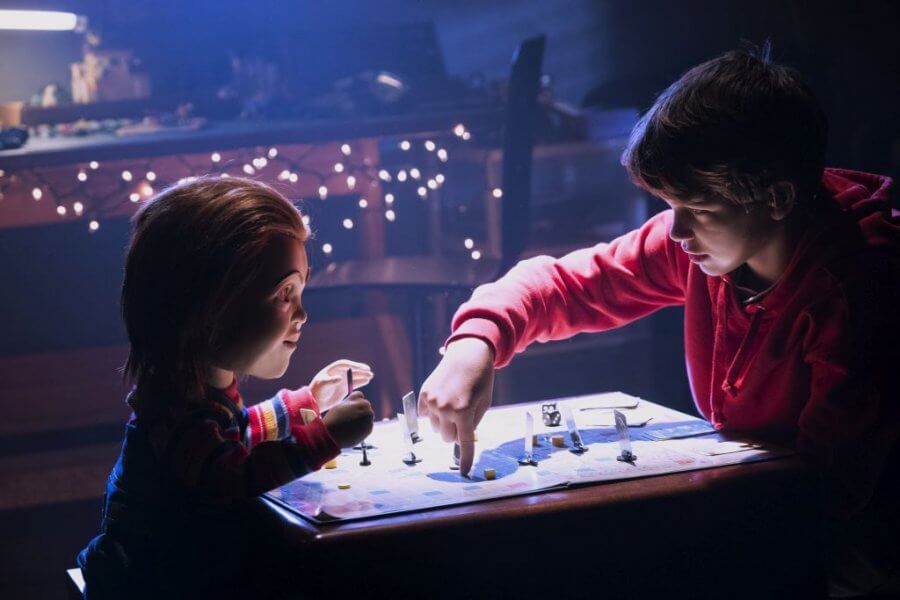 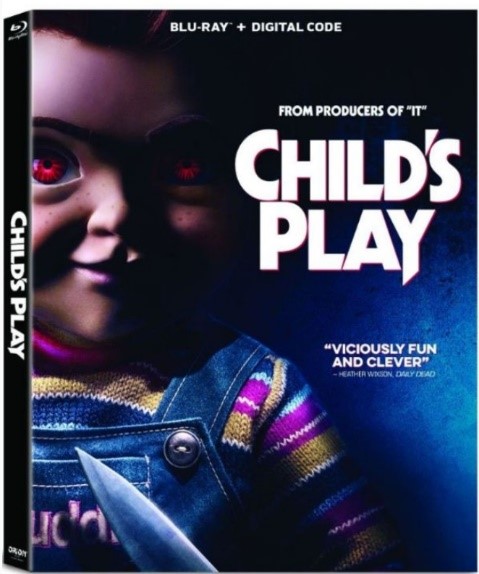 Get ready for childhood dreams of talking toys to go completely sideways when Chucky, the sinister killer doll, comes home in Child’s Play – a re-imagining of the 1988 horror classic sure to elicit screams from a whole new generation of fans this fall. The Blu-ray arrives in stores on September 24th.

Realizing that her son Andy (Gabriel Bateman) is lonely, Karen (Aubrey Plaza) buys him a seemingly innocent, AI-enhanced Buddi doll that he names Chucky. But Chucky’s safety restrictions have been disabled, and soon, a gruesome series of events unfolds. Unable to convince his mom that the doll is responsible for the carnage, Andy becomes the target of the bloodthirsty Chucky!

Seth Grahame-Smith and David Katzenberg, producers of It, team up with Orion Pictures to bring another classic horror franchise to a new era of fans. Written by Tyler Burton Smith and based on characters created by Don Mancini, Child’s Play stars Aubrey Plaza as “Karen,” Gabriel Bateman as “Andy,” Bryan Tyree Henry as “Detective Mike Norris,” and features Mark Hamill as the voice of “Chucky.”

Check out the trailer below.