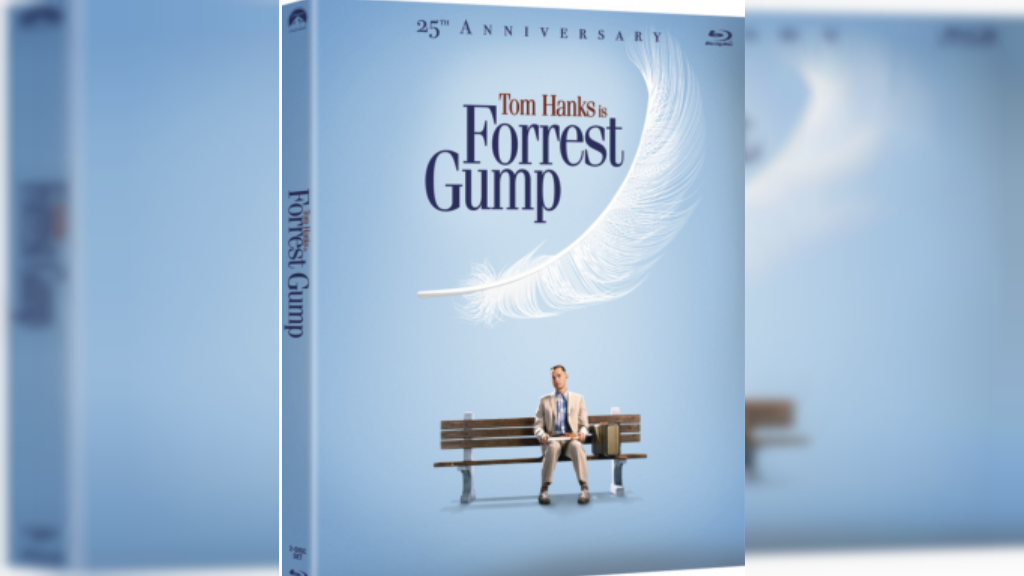 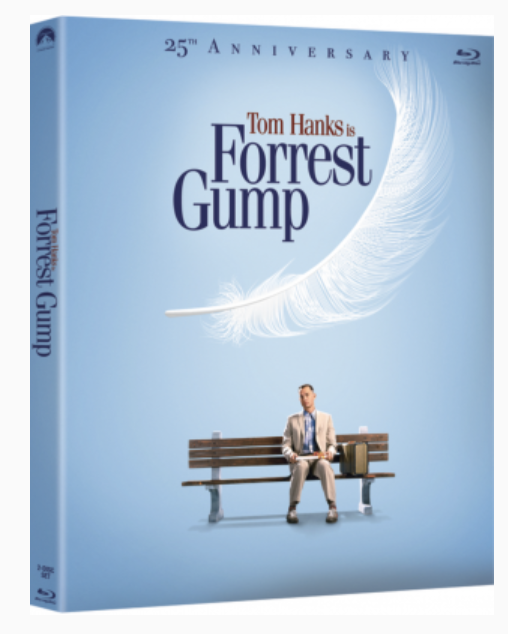 In 1994 moviegoers met a man named Forrest Gump whose story was both a deeply personal and affecting odyssey and a universal meditation on our times. Hailed as “magical” (Roger Ebert, Chicago Sun-Times) and filled with “startling grace” (Peter Travers, Rolling Stone), Forrest Gump became not only a global blockbuster, but a true cultural touchstone.

25 years later, Forrest Gump remains a treasured cinematic classic that is beloved and quoted the world over. Tom Hanks gives an astonishing performance as Forrest, an everyman whose simple innocence comes to embody a generation. Alongside his mamma (Sally Field), his best friend Bubba (Mykelti Williamson), his commanding officer Lieutenant Dan (Gary Sinise), and his favorite girl Jenny (Robin Wright), Forrest has a ringside seat for the most memorable events of the second half of the 20th century.

A newly remastered version of Forrest Gump is now available in a two-disc Blu-ray. The set includes access to a Digital copy of the film as well as over three hours of previously released bonus content detailing the creative efforts that went into making the enduring classic: