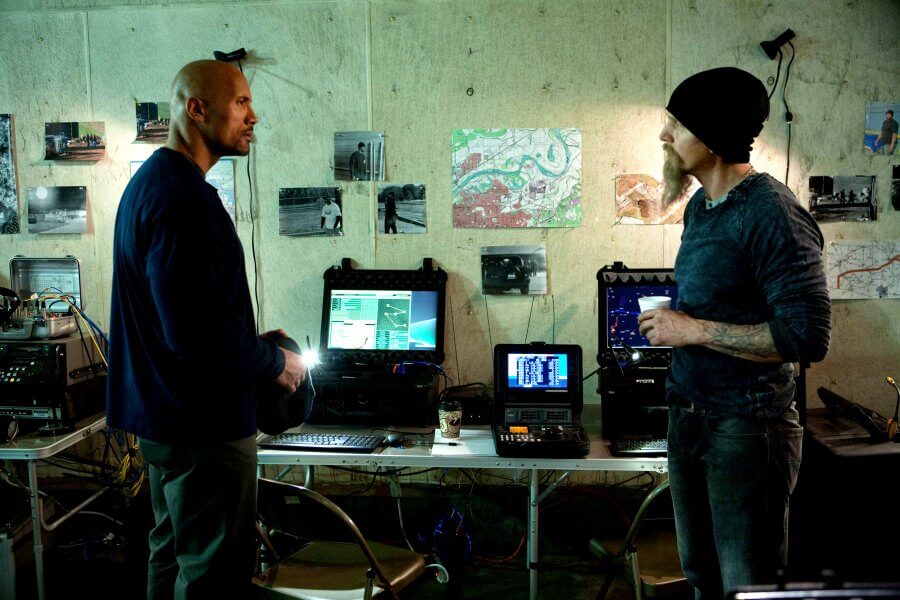 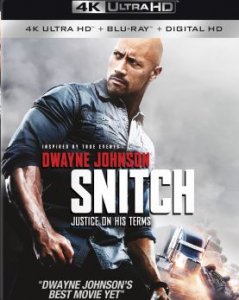 Snitch, starring Dwayne Johnson, Barry Pepper, John Bernthal and Susan Sarandon is coming to 4K Ultra HD Blu-ray, and will be available to on from 6th June.

Johnson stars as a successful businessman whose world comes crashing down around him when he learns that his son faces ten years in a federal prison for drug possession. Convinced of his son’s innocence and believing it’s a set up, he volunteers to become an undercover informant, and infiltrate a ruthless drug cartel. Exposed and backed against a wall, he must expose the criminals and save his son before they discover his true identity.

The 4K Ultra HD Blu-ray will come with a number of special features, including a making-of featurette, commentary by co-writer and director Ric Roman Waugh, and a selection of deleted scenes.