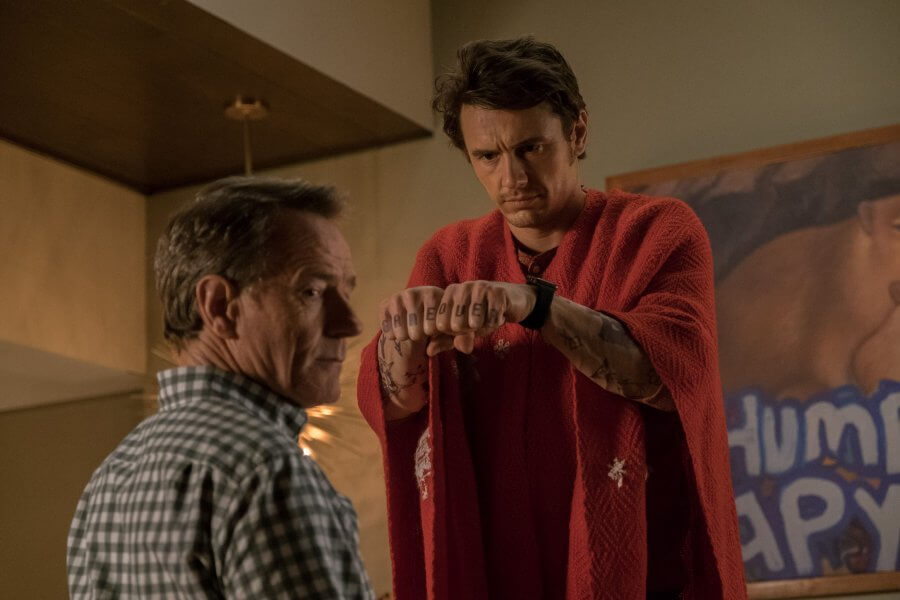 Bryan Cranston and James Franco star in this battle of wits and wills in the latest outrageous comedy from filmmaker John Hamburg. Why Him? tells the story of Ned, an overprotective but loving father, who travels with his family to visit his daughter at college. Upon arrival, he meets his biggest nightmare: her well-meaning but eccentric billionaire boyfriend, Laird. Soon, a rivalry develops between the two as Ned discovers Laird’s intentions to pop the question to his daughter…Starring alongside Cranston and Franco are Megan Mullally, Zoey Dutch and Griffin Gluck. The film is available now on Blu-ray and Ultra HD Blu-ray, both of which come with a number of special features: