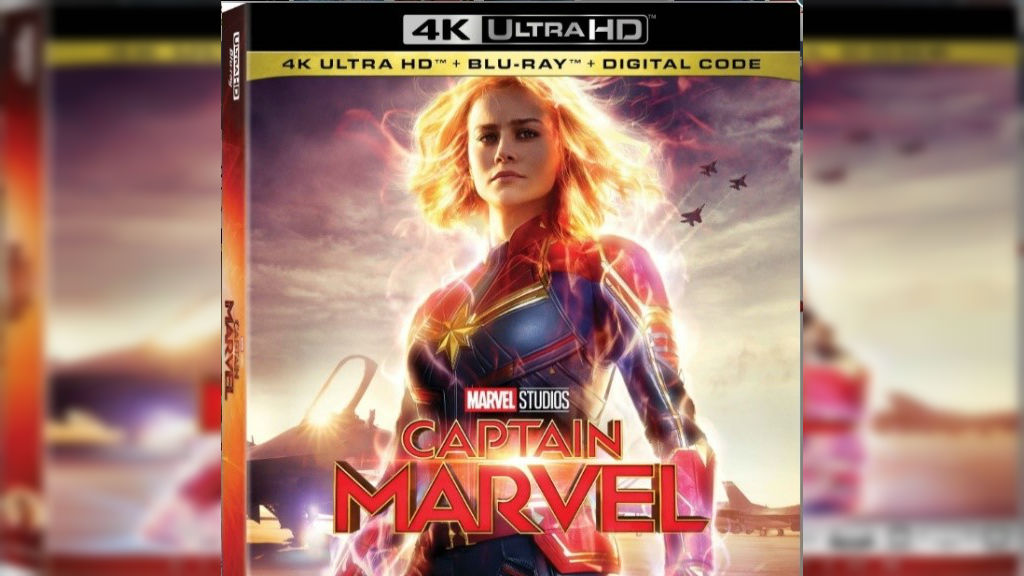 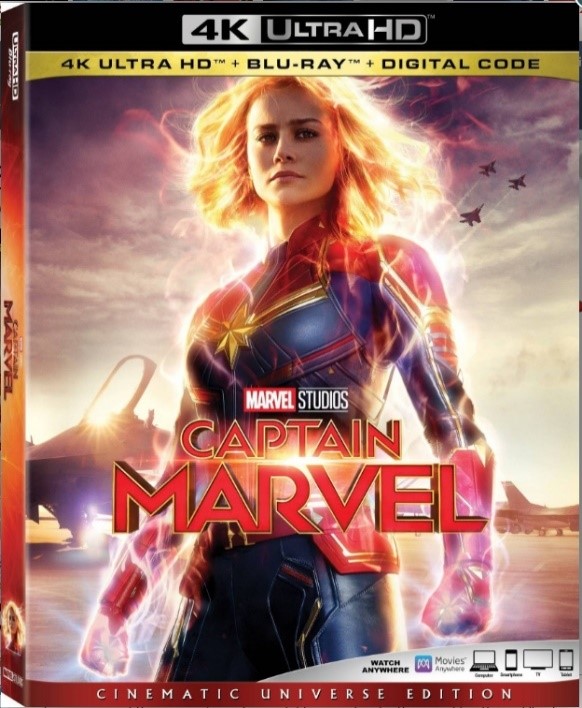 Disney and Marvel Studios have announced that Captain Marvel will be released on Ultra HD Blu-ray on 11th June.

Set in the 1990s, Marvel Studios’ Captain Marvel is an adventure from a previously unseen period in the history of the Marvel Cinematic Universe that follows the journey of Carol Danvers as she becomes one of the universe’s most powerful heroes. When a galactic war between two alien races reaches Earth, Danvers finds herself and a small cadre of allies at the center of the maelstrom.

Gag reel – The fate of the universe hangs in the balance as the cast battles props, flubs and Flerkens in these outtakes from the set.