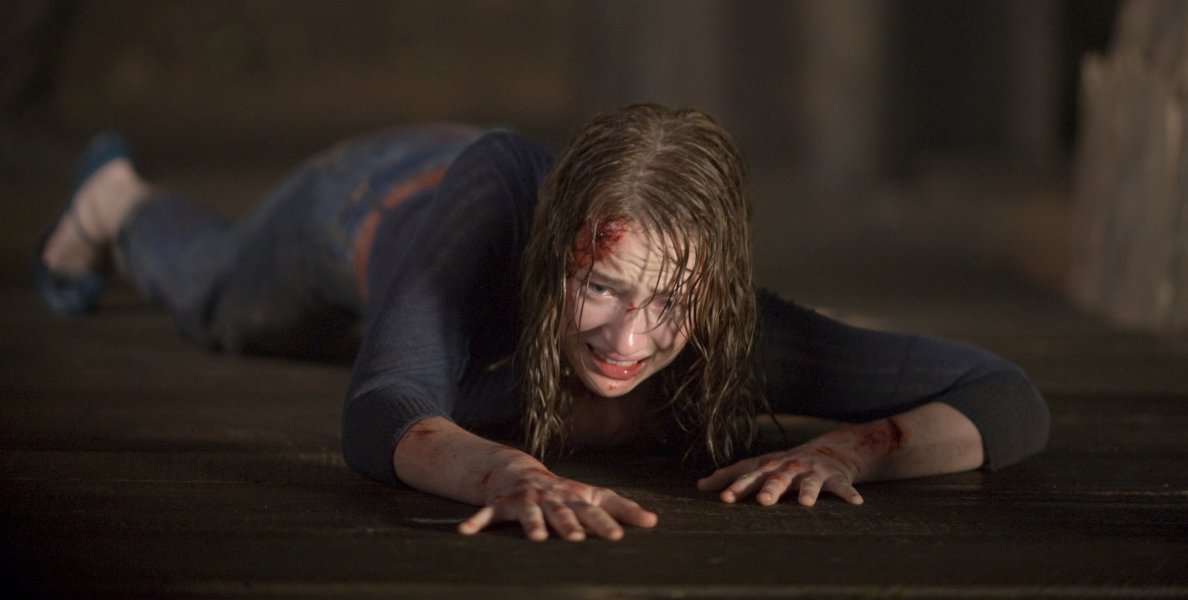 Chris Hemsworth, Kristen Connolly and Anna Hutchison star as a group of American teenagers who decide to go for a break in a remote cabin. However, all is not what it seems, as the teenagers slowly discover that they have become involved in something much bigger and darker than they could ever imagine.

This is the first time the film will be available in 4K Ultra HD, providing over four times the resolution of full HD, and includes High Dynamic Range (HDR) to deliver the brightest, most vivid and realistic colours. The discs also come loaded with Dolby Atmos immersive audio.