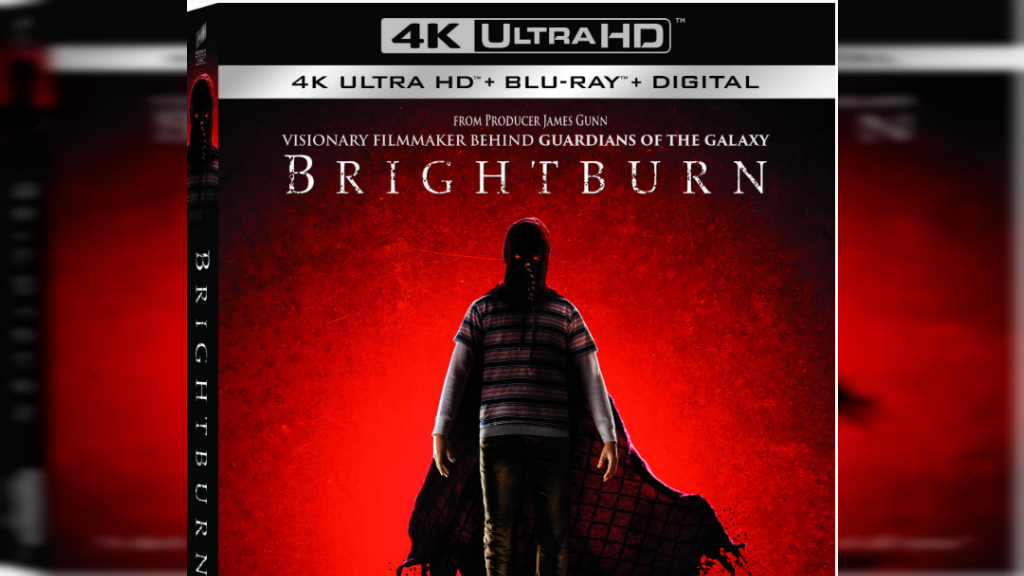 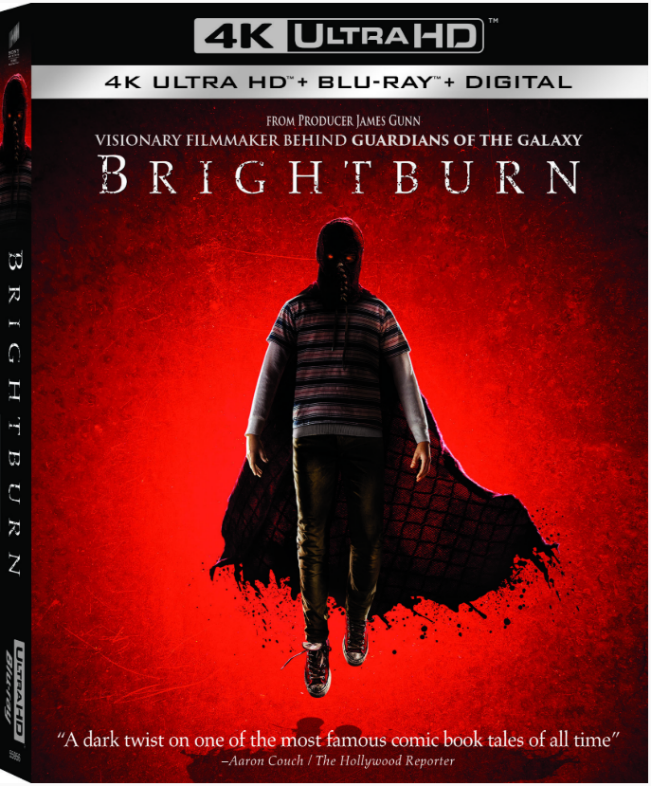 Sony Pictures Home Entertainment has confirmed the release for Brightburn, a dark twist on one of the most famous comic book tales of all time. From James Gunn, the visionary filmmaker behind Guardians Of The Galaxy, Brightburn arrives on Ultra HD Blu-ray and Blu-ray on 20th August.

What if a child from another world crash-landed on Earth, but instead of becoming a hero to mankind, he proved to be something far more sinister? With Brightburn, the visionary filmmaker of Guardians of the Galaxy and Slither presents a startling, subversive take on a radical new genre: superhero horror.