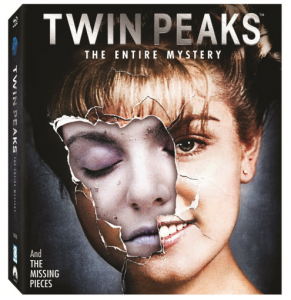 This week, the Executive President and General Manager of CBS Home Entertainment claimed the all new Blu-ray set for the legendary TV series Twin Peaks is set to be “spectacular in terms of both content and presentation”. To back this claim up, CBS has posted an all-new trailer, which you can see here.

Twin Peaks: The Entire Mystery will hit Blu-ray shelves in the UK from July 29th. The Blu-ray will come with both complete seasons of the show, TV prequel movie Twin Peaks: Fire Walk With Me and nearly 90 minutes of never-before-seen deleted and alternate scenes.