Revered director Martin Scorsese’s upcoming film The Wolf of Wall Street – a biopic of New York stockbroker, Jordan Belfort – has already caused controversy in 2014. So, in honour of its release, we’ve shortlisted some of the best Blu-rays depicting some other crazy antics on Wall Street. If you want to warm up for Scorsese’s latest, why not check out one of the following: 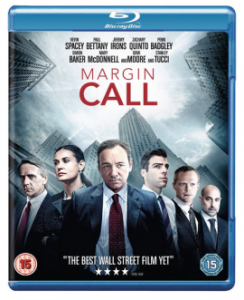 Like the Wolf on Wall Street, Margin Call is also inspired by the notorious corporate excesses of investment bankers.  Set just before the 2008 financial crisis, the movie vividly depicts one night in the headquarters of a Manhattan based investment bank after it’s discovered the firm’s toxic assets mean the entire company is liable to go bankrupt. The Blu-ray features interviews with the all-star cast, which includes Stanley Tucci, Jeremy Irons, Kevin Spacey and Paul Bettany. As if that wasn’t enough, there’s also a director’s commentary, deleted scenes and a blooper reel. 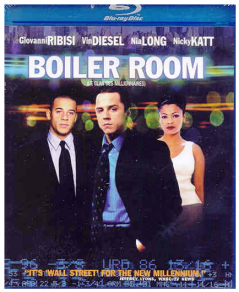 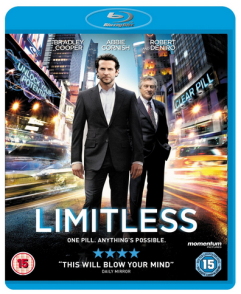 Quirky movie Limitless puts a sci-fi spin onto Wall Street. Eddie (Bradley Cooper) is suffering from a severe case of writer’s block until he discovers a revolutionary new drug, allowing him to become a financial wizard on Wall Street. As he is accelerated to the top of the financial world, his achievements soon catch the eye of tycoon Carl Van Loon (Robert De Niro). But it turns out Carl isn’t the only one who’s been watching him and he quickly learns others are willing to go to extreme lengths to get their hands on his miraculous medication. The Blu-ray includes an interview with star Bradley Cooper, a director’s commentary and deleted scenes.