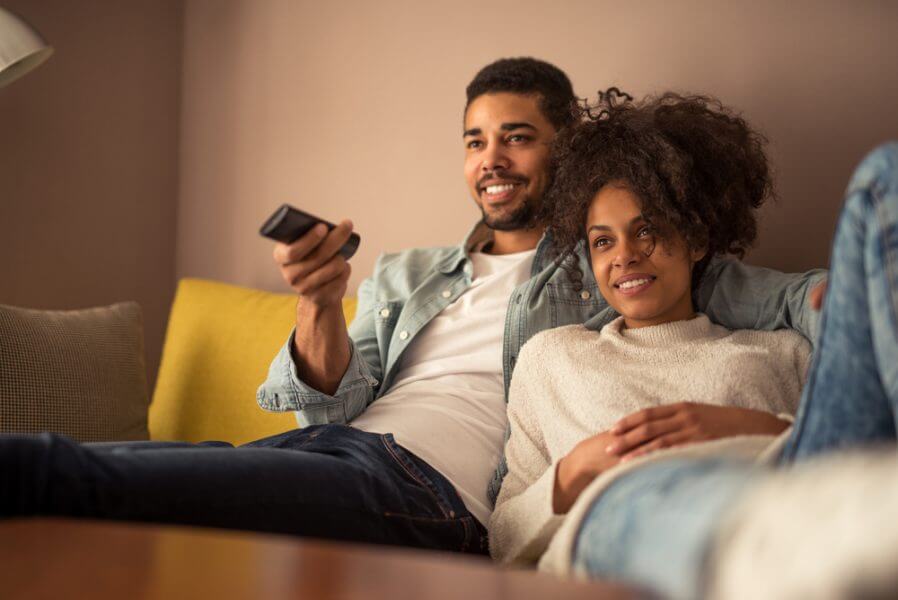 Next Tuesday marks the most romantic day of the year – Valentine’s Day. But for many, this weekend is the perfect opportunity to relax with a loved one in front of the TV.

We’ve taken the hard work out of choosing what to watch, with our choice of three favourite romantic comedy Blu-rays available to own now.

After accidentally taking somebody’s place on a blind date, single Londoner Nancy embarks on a spontaneous outing with a divorcee named Jack. What starts out as a case of mistaken identity soon evolves into a night of debauchery and full-blown dishonesty as it turns out that both parties have a reason to be deceitful. Can our pair overcome their differences to find love?

The Blu-ray comes with a few special features – a gag reel, interviews with the cast and a look behind the scenes.

Ryan Gosling, Emma Stone, Steve Carell and Julianne Moore all star in this hilarious rom-com about adapting to single life.

Carell plays Cal, a recent divorcee who has absolutely no idea how to be alone. In steps Jacob, played by Ryan Gosling, who has mastered the art of picking up women. When he sees Cal propping up a bar, he takes it upon himself to teach him the tricks of the trade and turn his life around. However, Jacob finds something he wasn’t expecting to: the one.

Crazy, Stupid, Love comes with a couple of special features, including deleted scenes and a comedy sketch scene with Carell and Gosling.

When Jason Segal, Russell Brand, Jonah Hill and Paul Rudd team up with Mila Kunis and Kristen Bell, you know you’re going to get a hilarious rom-com!

Segal plays Peter Bretter, a musician who’s left devastated after his girlfriend – Sarah Marshall (Bell) – leaves him for rock star Aldous Snow (Brand). To get over his failed relationship, Peter takes a trip to Hawaii, but unexpectedly bumps into his ex with her new man. Feeling for Peter, a kindly hotel worker called Rachel (Kunis) takes a lonely Peter under her wing. Before long, it becomes clear that the two have feelings for each other. Can Peter finally forget Sarah Marshall?

The Blu-ray comes with a whole host of bonus extras, including deleted and extended scenes, a gag reel, trailers, karaoke and much more.