On May 14th Fox will be simultaneously launching Wayward Pines in 125 countries. It’s already received stand-out positive reviews and has been hailed as a key turning point in director M Night Shyamalan’s fortunes. After directing The Sixth Sense, Shyamala became the darling of Hollywood. As it often happens, he lost his sheen after producing a string of poorly reviewed films. This ten-part psychological drama starring Matt Dillon as Secret Service Agent Ethan Burke and Terrence Howard as Sheriff Pope marks his comeback. To celebrate the rise of the TV drama, we thought we’d suggest a weekend of catching-up on some amazing box-sets; revitalised with Blu-ray. 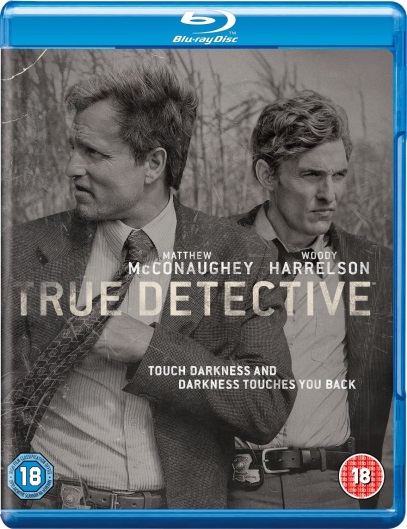 True Detective is a critically acclaimed crime drama television series created and written by author Nic Pizzolatto.  Engineered as an anthology, each season of True Detective will introduce new cast ensembles, characters, settings, and self-contained narratives. The show’s first season is set in Louisiana and follows a pair of State Police homicide detectives – Rustin “Rust” Cohle (Matthew McConaughey) and Martin “Marty” Hart (Woody Harrelson) – and their pursuit of a serial killer over the course of seventeen years. It is now available on Blu-ray and has been cited as one of the strongest programmes to grace the small screen. True Detective‍‍ ’​‍s second season, which will take place in California, is scheduled to premiere in June this year. 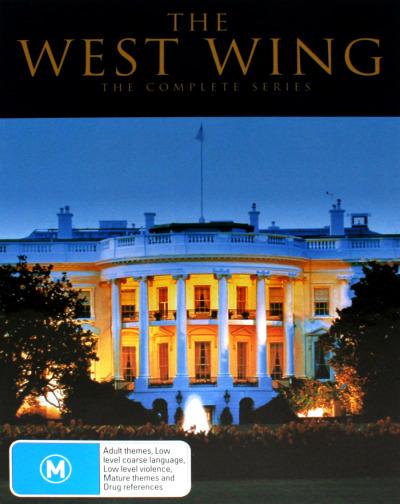 In 2013, TV Guide ranked The West Wing #7 in its list of The 60 Greatest Dramas of All Time, while the Writers Guild of America ranked it #10 in its 101 Best Written TV Series List; which says it all. The Wing Wing is pure political class.

Created by Aaron Sorkin and originally broadcast between 1999 and 2006 the serial political drama is still attracting virgin devotees via its Blu-ray box-sets. To demonstrate its pull, the series, based around the fictional Democratic administration of Josiah Bartlet (played by Martin Sheen), received positive reviews from political science professors, and former White House staffers. Apparently for a period of time there was widespread support to nominate Martin Sheen as a Presidential candidate (which he politically declined). Well worth a revisit. 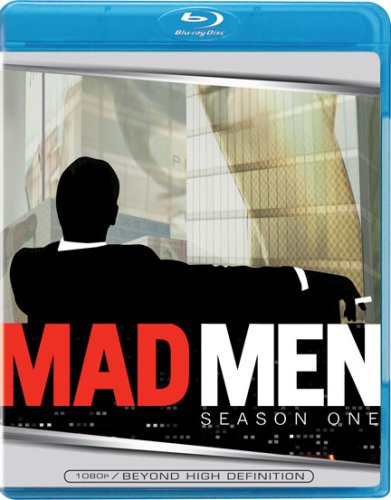 Mad Men is a multi-award winning period drama with style. Mad Men is set in the 1960s, initially at the fictional Sterling Cooper advertising agency on Madison Avenue in New York City, and later at the newly created firm, Sterling Cooper Draper Pryce (later Sterling Cooper & Partners).To lament over the fact that Mad Men will soon be no more (the final series is being aired as we type), why not watch the final run and earlier episodes concurrently and see how the characters have evolved. Don Draper (Jon Hamm) is still as complex, brooding and captivating as when the show first aired.