The hilarious Inbetweeners 2 has been hogging the top spot at the UK Box Office for most of August. So, this weekend, we thought we would you may want to check out some other phenomenally successful movies that have their roots in a TV series. 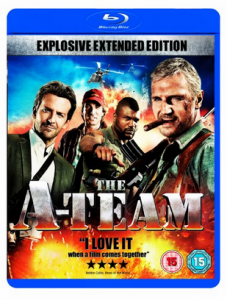 In 2010, Liam Neeson, Bradley Cooper, Quinton “Rampage” Jackson, Sharlto Copley and Jessica Biel united to make The A-Team. Taking the spirit of the original TV series, strapping a bunch of rockets to it and crashing it through a brick wall at high speed, this muscle-bound, testosterone-fuelled, wise-cracking blast of blockbuster is a perfect action film for the Blu-ray format. The Blu-ray comes packed to the gunnels with bonus content, including an indepth directors commentary, and features on creating the action scenes. 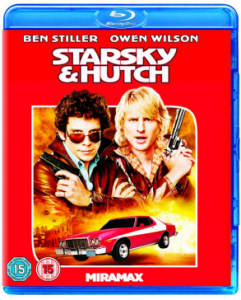 This remake of the hit cops TV show sees Owen Wilson star alongside fellow frat packer, Ben Stiller, in the title role. Sparks fly when workaholic Detective David Starsky (Stiller) is forced to work with overly laid-back Ken ‘Hutch’ Hutchinson (Wilson).  The story takes an unexpected turn when a lead in the criminal underworld takes this troublesome duo to the doorstep of businessman and philanthropist Reese Feldman (Vaughn). The Blu-ray version contains a gag-reel and a director’s commentary. 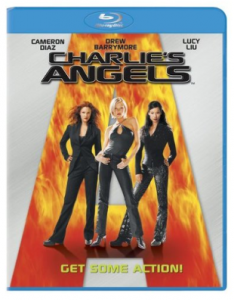 1970s TV series Charlies Angels got a remake for a modern audience in 2000. Cameron Diaz, Lucy Liu and Drew Barrymore star as the Angels, three women who are masters of disguise, espionage, and martial arts.  The trio work for Charlie (James Forsythe), a mysterious millionaire who only communicates over the telephone. After an electronics genius is kidnapped the angels are called in to rescue him. The Blu-ray comes with bloopers, outtakes and behind the scenes footage.