The summer movie season is kicking off early this year, as The Amazing Spider-Man 2 swings into cinemas shortly. To warm you up for the next instalment of Spidey’s adventures, we thought you might want to check out some of the young cast’s previous work, all available to enjoy on Blu-ray. 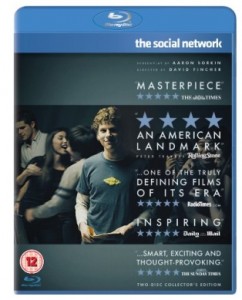 Before he donned the famous red and blue suit, Spider-Man star Andrew Garfield first became known to a mainstream audience with the release of The Social Network, David Fincher’s award-winning look at the creation of Facebook. Garfield plays Eduardo Saverin, one of the site’s co-founders, alongside Jesse Eisenberg’s Mark Zuckerburg. The special features include commentaries from the director and the cast, and in-depth looks at all aspects of the production. 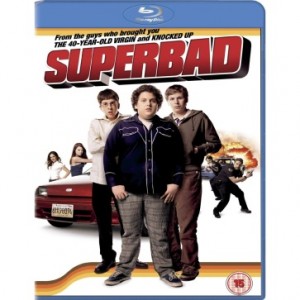 Emma Stone plays Gwen Stacey in Spider-Man, but has played a number of other high-school based roles. One of these is Superbad, the anarchic coming-of-age comedy written by Seth Rogen and Evan Goldberg, and starring Jonah Hill and Jesse Eisenberg. Stone plays the unreachable object of the boys’ attentions as they come to terms with their imminent move to college. On Blu-ray, Superbad includes documentaries, deleted scenes and a gag reel, among many other special features. 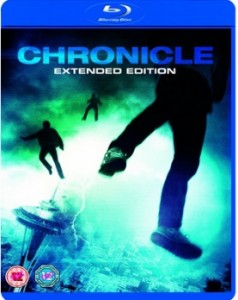 Rising star Dane DeHaan plays Harry Osborn in Spider-Man, a role played previously by James Franco in Sam Raimi’s earlier trilogy. But it’s not DeHaan’s first brush with the superhero genre – he was the breakout star in innovative, found footage tale Chronicle. Three school friends find a mysterious object which gives them special powers – but their best intentions soon make way for something much darker. On Blu-ray you can see an extended cut of the film, deleted scenes and some inside looks at the special effects.

Let us know your favourite movie from the new Spider-Man cast in the comments below!