This time last week, Europe was enthralled by the solar eclipse. If you missed it, or if it simply piqued your interest in celestial bodies, why not try out one of these Blu-rays this weekend? 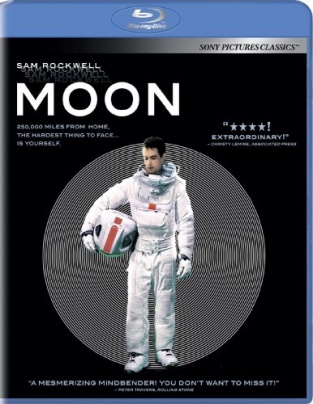 The eclipse was of course caused by the moon moving directly between the Earth and the sun. In Duncan Jones’ (director of Source Code and the upcoming Warcraft) Moon, Sam Rockwell plays Sam, a lunar scientist working alone to mine helium from the far side of the moon. As his three-year contract comes to an end, Sam makes a disturbing discovery that leads to a major existential crisis. With voice support from Kevin Spacey, Moon is one of the most memorable debuts from a new director in years. If you missed it, Blu-ray is the perfect way to catch up. 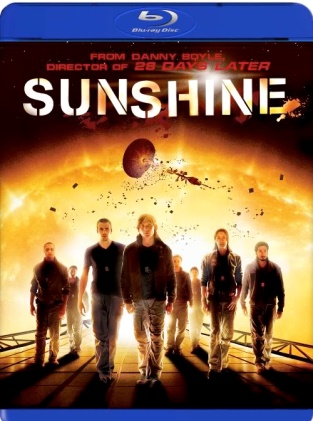 Before he went on to make the multi-awarding Slumdog Millionaire, Danny Boyle directed Sunshine, a sci-fi thriller set on board a spacecraft making a last-ditch mission to revive the dying sun before it burns out. A fantastic international ensemble cast including Cillian Murphy, Chris Evans, Rose Byrne, Michelle Yeoh, Hiroyuki Sanada and Benedict Wong play the crew, who embark on what becomes a psychological journey into the unknown. With incredible visual effects and a thought-provoking story, Sunshine is not to be missed by sci-fi or Boyle fans. 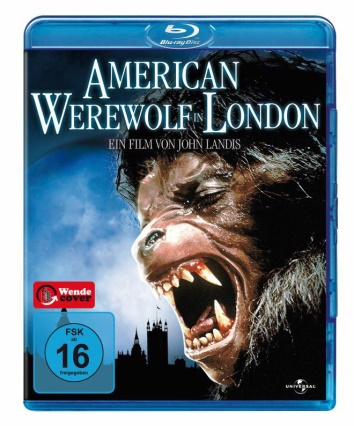 An American Werewolf in London

OK, so it’s not strictly about the moon, but the events of this film are certainly affected by it! John Landis’ classic horror movie is about a young American called David who turns into a werewolf after an ill advised trip across the Yorkshire Moors. Heading to London, he struggles to accept his fate as the next full moon approaches. A movie to make you laugh as much as make you scared, the Blu-ray provides the best possible way to watch Americam Werewolf in London, particularly the legendary scene where David turns for the first time.