The 87th Academy Award was a glamorous affair, with Birdman taking home this year’s coveted Best Picture prize. But we’re not quite ready to close the door on award season just yet. If you’re still in the red carpet mood, why not set aside a weekend to enjoy worthy winners of Best Picture gongs from the previous three years – all available to enjoy in high definition splendor. 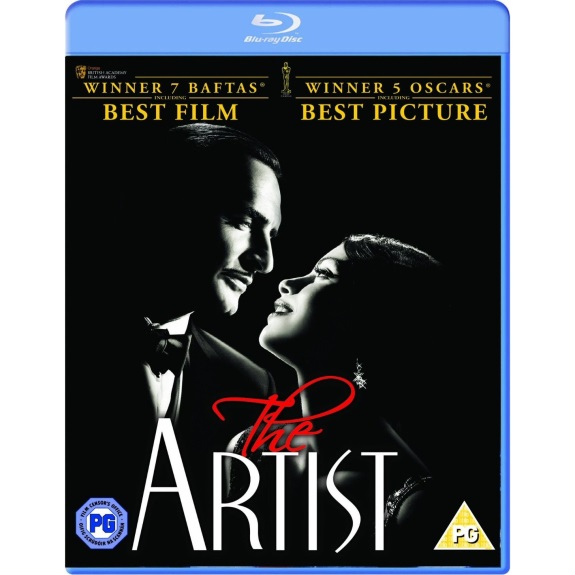 The Artist is a critically acclaimed romantic comedy-drama in the style of a black-and-white silent film. It was written, directed, and co-edited by Michel Hazanavicius and starred Jean Dujardin and Bérénice Bejo. The story takes place in Hollywood, between 1927 and 1932, and focuses on the relationship of an older silent film star and a rising young actress as silent cinema falls out of fashion and is replaced by the “talkies”.

It’s well worth a watch on Blu-ray. It boasts a handsome black-and-white transfer which retains the picture’s original 1.33:1 aspect ratio, placing vertical black bars on either side of the high definition display surface.  Period clothing textures impress, as do Los Angeles exteriors and interiors. Fine facial details are plainly revealed in every scene. This is a resplendent version which will delight on a Friday night. 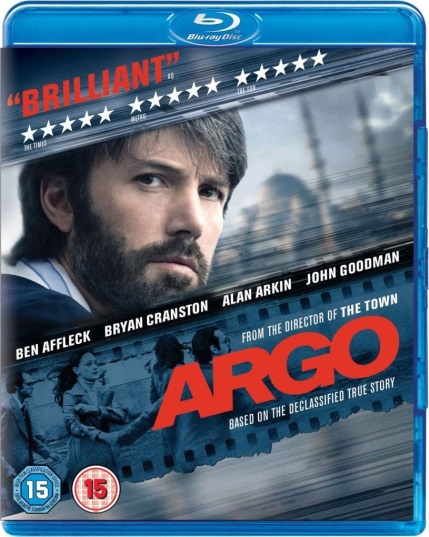 Argo is an American political thriller film directed by Ben Affleck. It was adapted from U.S. Central Intelligence Agency operative Tony Mendez’s book The Master of Disguise and Joshuah Bearman’s 2007 Wired article The Great Escape: How the CIA Used a Fake Sci-Fi Flick to Rescue Americans from Tehran. The latter deals with the “Canadian Caper,” in which Tony Mendez led the rescue of six U.S. diplomats from Tehran, Iran, during the 1979-1981 Iran hostage crisis.

Upon release, Argo received widespread acclaim and was subsequently nominated seven times for the 85th Academy Awards (2013). It won three, including Best Picture. It was also victorious at other notable industry awards ceremonies; and rightly so. 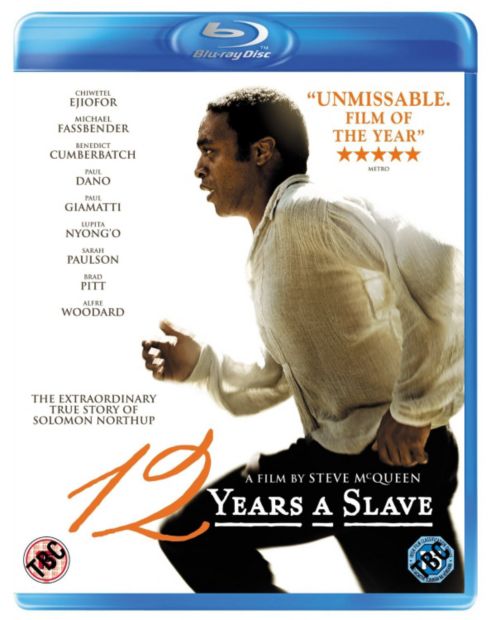 12 Years a Slave is a cogent adaptation of the 1853 slave narrative memoir Twelve Years a Slave by Solomon Northup, a New York State-born free African-American man who was kidnapped in Washington, D.C., in 1841 and sold into slavery. Northup worked on plantations in the state of Louisiana for twelve years before his release.

12 Years a Slave received widespread critical acclaim, and was named the best film of 2013 by several media outlets. It proved to be a box office success, earning over $187 million on a production budget of $20 million. The film won three Academy Awards in 2014, including Best Picture; in so doing making McQueen the first black producer ever to have received the award and the first black director to have directed a Best Picture winner.