Film fans are now well familiar with Marvel Comics’ team of big-screen superheroes – with Iron Man, Captain America, The Hulk, Thor enjoying their own solo outings before teaming up in 2012’s The Avengers. Rival publisher DC Comics has its own impressive roster, including Superman, Batman, Wonder Woman and The Flash. And this week it confirmed what fans have been waiting for – Justice League (featuring all of the above DC heroes and more) is also coming to the big screen.

So this week, we thought we’d whet your appetite for Justice League with a look back at some of the heroes’ existing adventures, all available on Blu-ray. 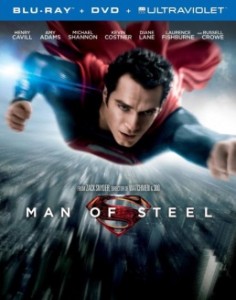 Brit Henry Cavill donned the famous blue suit in this modern take on Superman directed by Zack Snyder. Clark Kent/Kal-El is a young twentysomething journalist who feels alienated by powers beyond anyone’s imagination. Transported to Earth years ago from Krypton, an advanced alien planet, Clark struggles with the ultimate question – Why am I here? Shaped by the values of his adoptive parents, Clark soon discovers that having super abilities means making very difficult decisions. But when the world needs stability the most, it comes under attack. Will his abilities be used to maintain peace or ultimately used to divide and conquer? Man of Steel set up next year’s Batman V Superman movie and is a showstopper on Blu-ray. 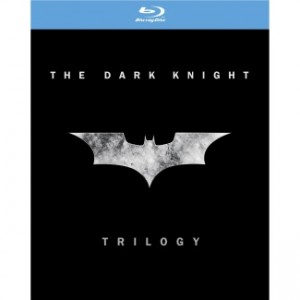 Now regarded as the finest big screen superhero saga of all time, Christopher Nolan’s dark and dramatic take on Batman is a must-have on Blu-ray. Beginning with the origins of Bruce Wayne, then moving to his fight with The Joker (an Oscar-winning performance from the late Heath Ledger) and concluding with Batman’s mission to save Gotham from the villainous Bane, this box set contains all three movies and a huge range of additional content delving into the making of these modern day classics. 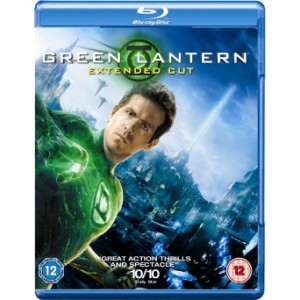 Green Lantern is set to be rebooted under DC’s ambitious new plan, but the origina, starring Ryan Reynolds, is an enjoyable comic book film. Brash, cocky fighter jet pilot Hal Jordan is chosen by a mysterious ring to join the Green Lantern Corps, a group of intergalactic warriors powered by the force of will. When he wears the ring, Jordan is transformed into a superpowered intergalactic peacekeeper who defends the Earth from a powerful force of evil known as Parallax. The Blu-ray includes an extended version of the film and several behind the scenes documentaries looking at how the comic was brought to life.