This weekend, the hotly anticipated Batman V Superman: Dawn of Justice lands in the cinemas, directed by Zack Snyder and starring Ben

Affleck and Henry Cavill as Batman and Superman.

The two superheroes go head-to-head after Batman believes the Man of Steel has been acting unchecked for too long. Using their battle as cover, Lex Luther takes steps towards destroying Metropolis, forcing Batman and Superman to put aside their differences in a bid to stop him.

To get you in the mood, why not check out some of Snyder’s previous films – all sharing his unique visual style – on Blu-ray? Here’s our top three: 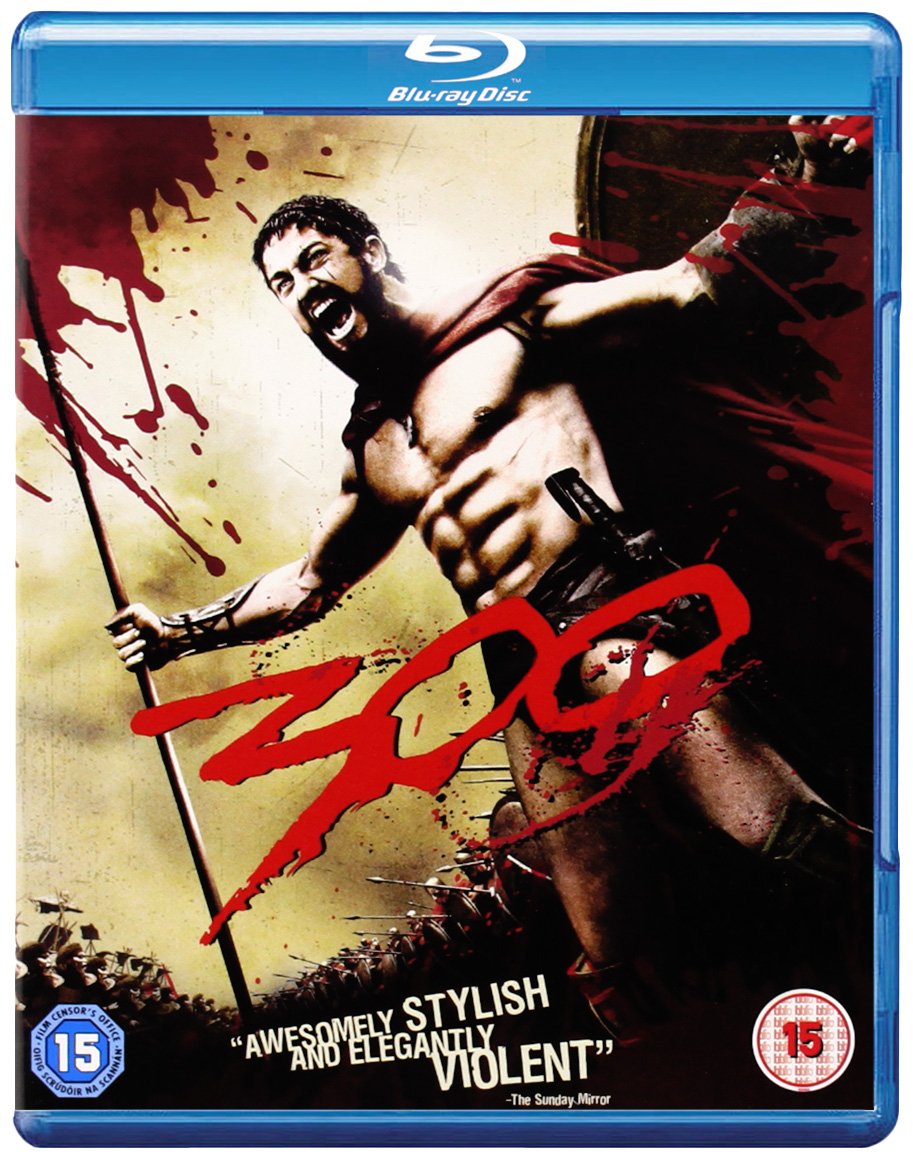 Snyder is known for his epic films, and they don’t come much bigger than 300.    Starring Gerard Butler, Lena Headey, Michael Fassbender and Dominic West, 300 tells the story of King Leonidas of Sparta and his army of 300 warriors. He must lead his force against the growing threat of invasion by the Persian army, leading to the legendary Battle of Thermopylae.

300 is a visually stunning film which looks great in high definition on Blu-ray, and is a must-have for any film fan. It also comes with a number of special features, including additional scenes, a look at the life of a Spartan warrior, and commentary by Snyder himself.

Based on the DC comics from the eighties, Watchmen is set in a gritty and alternate version of 1985, where superheroes have been outlawed by the government. When one of the ex-vigilantes is murdered, the remaining heroes band together to prevent further killings. Together, the heroes uncover an even more deadly plot which could change the course of history as we know it…

Watchmen is available on Blu-ray as a director’s cut, which includes scenes not in the original theatrical release. It also comes with a number of special features, including a look at the original graphic novel, music videos and a documentary about how the film’s heroes’ triumphs are rooted in real-life historical events. 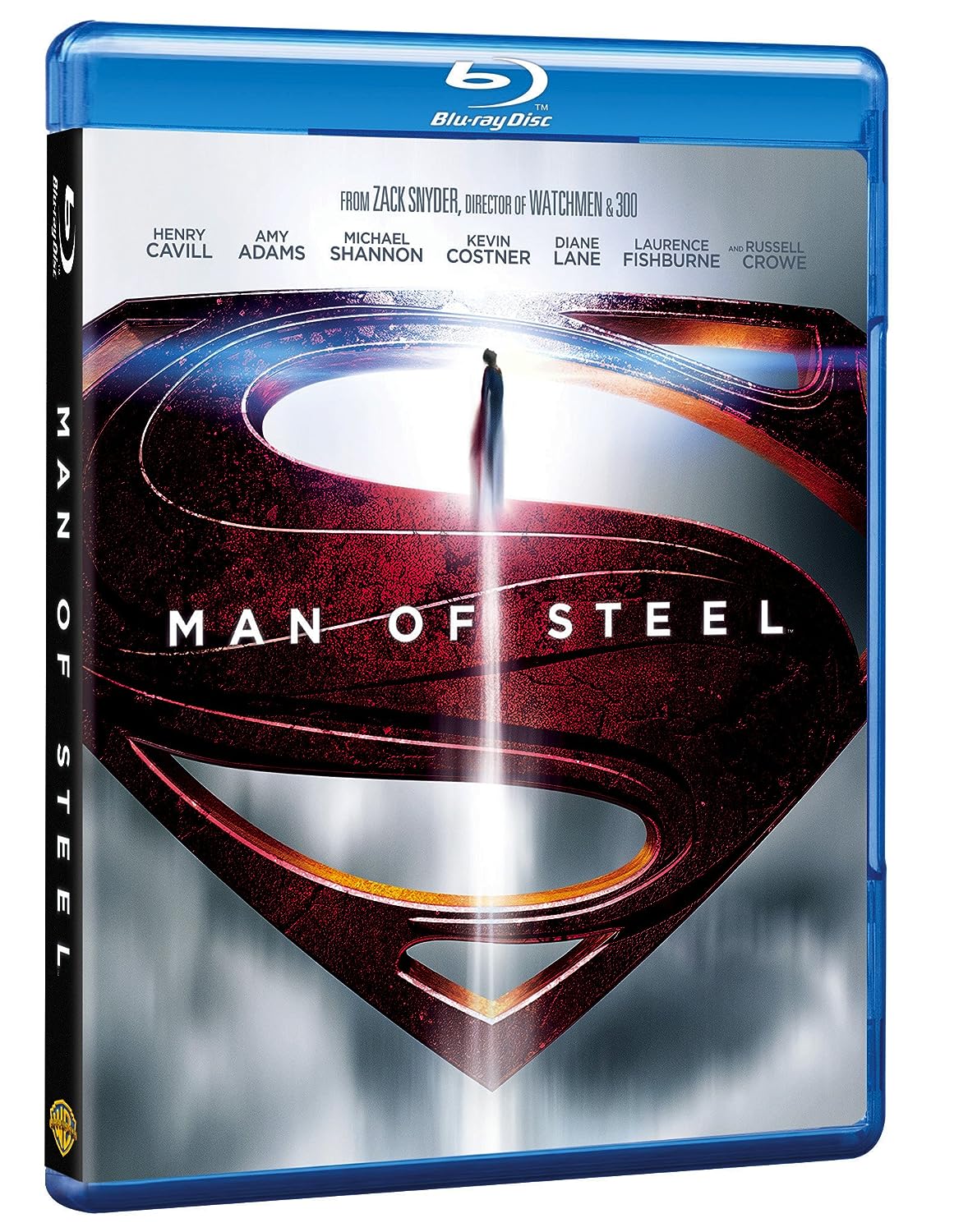 If you want to get a feel for how Henry Cavill will portray Superman in Batman V Superman, you definitely need to watch Man of Steel, which sees Cavill don the suit for the first time.

Also starring Amy Adams, Michael Shannon and Russell Crowe, Man of Steel tells the story of Clark Kent, an orphan from the planet Krypton who hides his superhuman powers during his life on Earth. When an old enemy threatens the existence of the planet, Clark Kent must come out of hiding, become Superman and save humanity from certain destruction.

Man of Steel comes with a number of extra features, including a look at the history of the characters, a documentary about how the cast trained for their roles, and a feature looking at the special effects used to build Krypton.