This weekend, Everest, the action-packed survival thriller starring Jake Gyllenhaal, which is based on the true story of the 1996 Mount Everest disaster, hits the big screens. Gyllenhaal plays Rob Hall, the leader of an expedition up Mount Everest, who must work to save the lives of his companions after they are caught in one of the harshest storms known to mankind.

To celebrate the release of Everest, we suggest three survival movies which should get you in the mood! 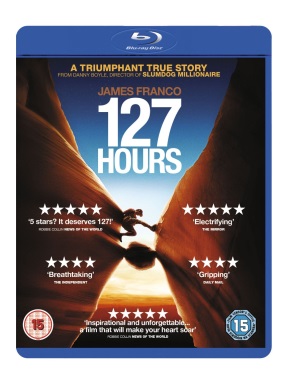 127 Hours is based on the true story of a hiker who gets his arm stuck during a long walk through a remote canyon in Utah. For 127 hours, he has nothing but a video camera, a small amount of food and water, and a multi-tool. Aron Ralston, played by James Franco, tries desperately to call for help and free himself, but to no avail. He must resort to ever more drastic measures to keep himself alive, ending in a dramatic show of personal strength.

The Blu-ray comes with exclusive HD special features, including interviews with the real Aron Ralston, a behind-the-scenes look at the making of the film, and a short film called God of Love. 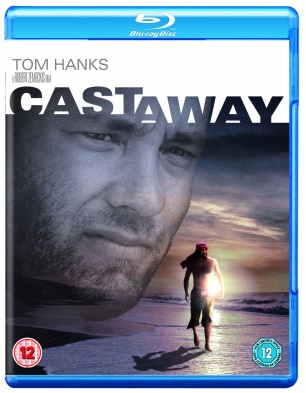 Tom Hanks stars as Chuck Nolan in this gripping thriller about a FedEx employee who finds himself marooned on a desert island after the plane he is on crashes in to the ocean. Stranded, alone and afraid, Nolan must adapt to his new surroundings in order to survive while he waits for rescue. His only companion is a volleyball, which he names Wilson. Nolan must overcome the perils of living on a desert island, learning to hunt, gather and defend himself. Amateur dentistry also makes an appearance! 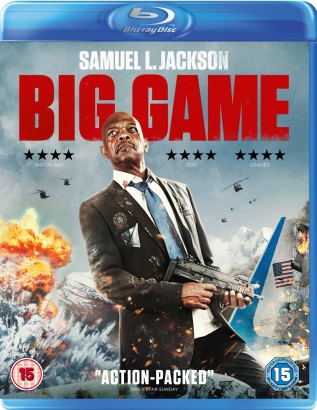 So we’ve cheated a little with this one as it’s not actually out until the 21st September, however it looks so good we couldn’t not mention it. Big Game stars Samuel L. Jackson who plays President William Alan Moore, who lands himself in trouble when Air Force One is shot down. Stranded in the wilderness of Northern Finland, President Moore finds help in the unlikely form of a 13-year-old boy, who assists him in evading the terrorists as they hunt their own big game – the president himself. For 24 hours the duo must work together to stay alive and find their way to safety, before their hunters find them first!