The official start of summer is just over a week away. While we love the notion of catching some rays, chilling by the seaside and sipping some daiquiris, you can still catch a chill on the balmiest of evenings. So once you’ve frolicked in the sunshine, and possibly developed sunstroke, why not retreat inside and watch a summer themed movie?  Here a few suggestions for the weekend…. 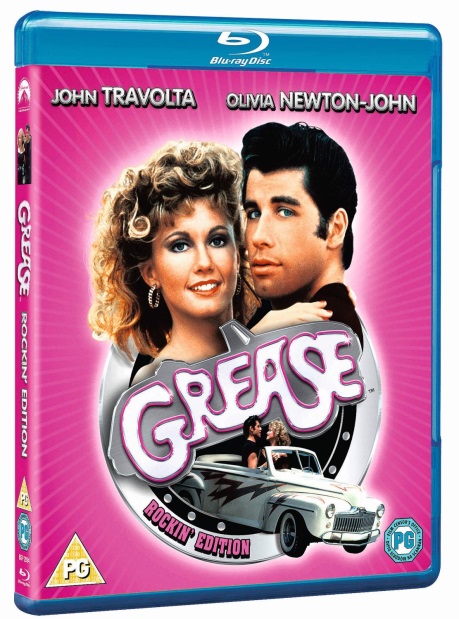 Next Tuesday Grease the movie will be 37 years old. It is widely considered the most popular movie musical of all time. Most people have watched the film numerous times over and know the lyrics to ‘You’re The One That I Want’ off-by-heart. The film established icons in John Travolta and Olivia Newton-John (well at least Sandy’s sewn-on black spandex costume, worn in the film’s final sequence). The Blu-ray version will send chills that multiply, you may even lose control, the power it supplies, will be electrifying… (sorry, we couldn’t help ourselves!). The point is, Grease is still the word, particularly with the Blu-ray revamp treatment. 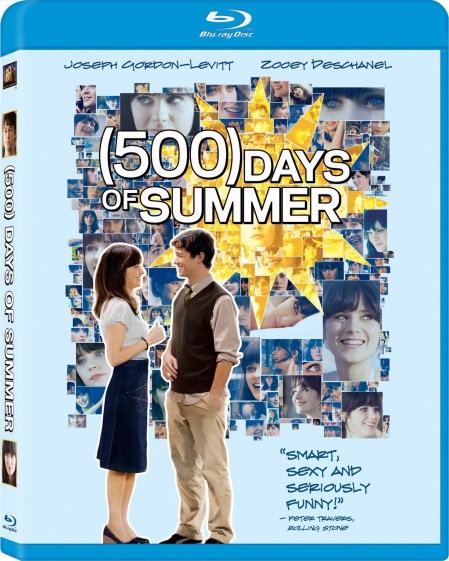 This nonlinear romantic comedy about a man (Joseph Gordon-Levitt) who falls head over heels for an unsentimental romantic cynic, is all about Summer loving – albeit love for the eponymous female lead (Zooey Deschanel).  The film tackles the painful side of romance. Despite Tom’s belief in their soul mate connection and the lengths that he takes to convince Summer that their love is real, Summer remains impervious to his declarations.

No one expects a romantic comedy to have brain-melting dynamics or whiz-bang-pow cross-channel sound effects, but that’s what you get with the Blu-ray version. The visual transfer is also irresistible. Expect to fall for this wry love story, which isn’t really a love-story at all. 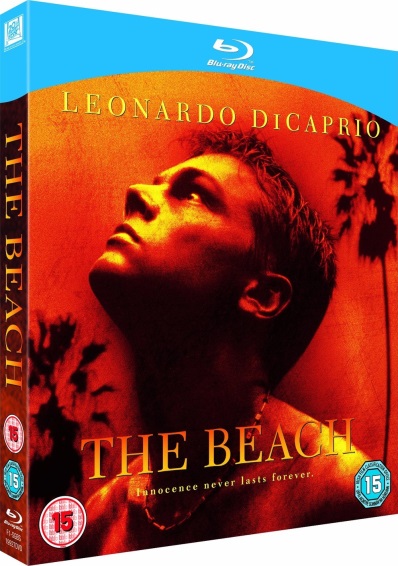 A summer adventure with a difference, The Beach, directed by Danny Boyle and based on the 1996 novel of the same name by Alex Garland, was filmed on the Thai island Koh Phi Phi. Leonardo DiCaprio’s intent to find heaven on earth goes horribly wrong. While Richard (DiCapero) successfully follows a crude map to a beautiful, unspoilt paradise, it’s not actually uninhabited.

Fortunately this isn’t everyone’s account of Island hopping along the Gulf of Thailand but if you meet a Scotsman in Bangkok who promises hidden tropical bliss, maybe think twice before setting out embarking upon an adventure.