Sin City 2 is due to arrive at UK cinemas on 22nd August, and critics have been hotly anticipating its release. Bruce Willis, Eva Green and Joseph Gordon-Levitt are all set to star in the movie, so we thought this weekend you might want to check out some of their other performances on high definition Blu-ray. 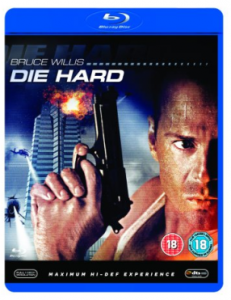 Hailed as one of the greatest and most influential action movies of all time, the original Die Hard introduced the world to Bruce Willis’ John McClane, a trash-talking NYPD officer who takes on a group of master criminals in the now famous Nakatomi Plaza skyscraper. The Blu-ray comes complete with a commentary from director John McTiernan and Jackson De Goivia, a scene specific commentary with the visual effects supervisor, Richard Edlund and outtakes. 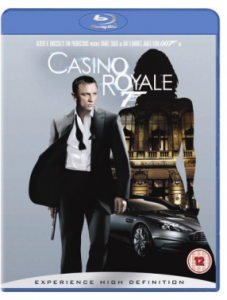 Eva Green starred alongside Daniel Craig to bring a gritty, bruising take on the superspy James Bond in Casino Royale. The movie brought Bond back to the world’s attention with a huge bang, introducing a younger Bond in a spectacular modern action classic.  The Blu-ray comes with a special feature explaining how the production team selected Daniel Craig as the new Bond, and shows some of his first days in his new role. 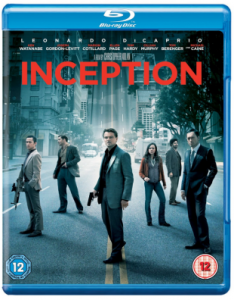 Joseph Gordon-Levitt stars alongside Leonardo DiCaprio, Ellen Page, Cillian Murphy, Tom Hardy and  Michael Caine in the Oscar winning movie, Inception. Director Christopher Nolan (The Dark Knight Trilogy) describes this film as a science-fiction action heist set in the architecture of the mind. Dominic Cobb (DiCaprio) is a highly skilled criminal making a living by infiltrating dreams to steal corporate secrets. Wanted for the alleged murder of his wife, Cobb comes across a lucrative opportunity which could help to clear his name by planting an idea in someone else’s dreams – a technique called ‘Inception’. This visually ambitious movie looks and sounds incredible on Blu-ray.