Helen of Troy was the face that launched a hundred ships. Neighbours is the Aussie soap opera which launched a 100 movie stars. Well maybe not that many, but it’s certainly proved a popular launch pad. On the 8th March it marked its 30th anniversary. To celebrate this milestone, we’ve suggested three Blu-ray films to watch this weekend, which feature just a handful of our favourite Neighbours protégées. 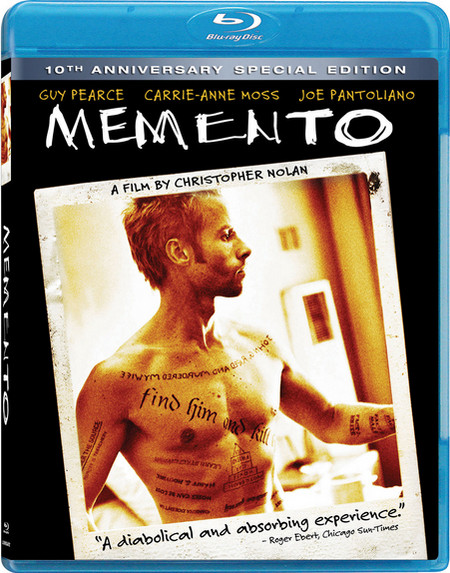 Memento is testament to the fact that former Neighbours’ stars can shine in Hollywood. Guy Pearce plays the protagonist Leonard Shelby in this neo-noir psychological thriller film. Soon after premiering it was ranked one of the best films of its decade by several media.

Leonard is struggling to put his life back together after the brutal rape and murder of his wife. He was beaten severely by the same man who killed his wife and as a consequence lost his short-term memory. He is incapable of retaining new information and must resort to copious note-taking, Polaroid photographs and even tattoos to keep track of what happens to him over the course of a day. Leonard retains awareness that his wife was brutally murdered however, and he’s convinced that the culprit still walks the streets. The film tracks his obsession in taking revenge on the man who ruined his life.

The 10th Anniversary Special edition represents a significant upgrade. The image is noticeably sharper and better defined than the initial Blu-ray release. 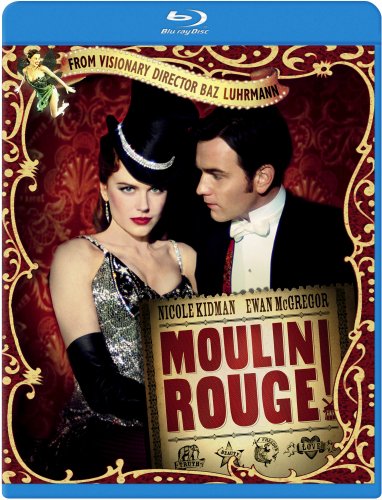 In 1899 France, a young writer named Christian (Ewan McGregor) defies his bourgeois father, leaves his family home and moves to the seedy, bohemian underworld of Montmartre, Paris. He is taken in by Toulouse-Lautrec and his entourage and receives a commission to write a nightclub spectacular. Through his relationship with Toulouse, Christian meets Satine (Nicole Kidman), the most beautiful courtesan in Paris and star of the Moulin Rouge nightclub. He and Satine enter into an intense but doomed love affair. The film stars Neighours legend Kylie Minogue as a melodic green fairy.

This Blu-ray transfer, personally approved by Baz Luhrmann himself, is everything that fans could hope for and more. This is a stunning presentation of a film that thrives on Blu-ray. 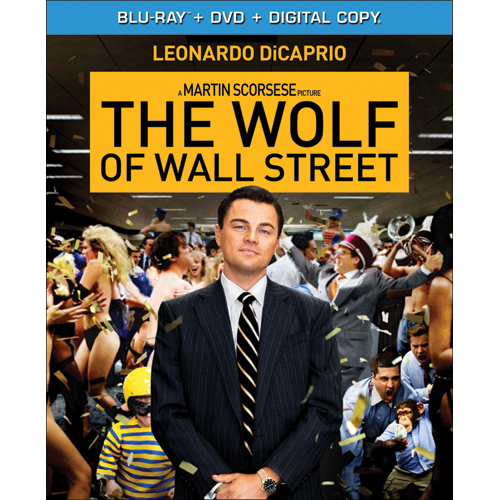 The Wolf of Wall Street

Margot Robbie first came to prominence for her role as Donna Freedman on Neighbours. After moving to the United States, she starred in The Wolf of Wall Street, which earned her multiple award nominations including winning Best Female Newcomer at the Empire Awards.

The Wolf of Wall Street is a 2013 American black comedy directed by Martin Scorsese.  From the American dream to corporate greed, Jordan Belfort (Leonardo DiCaprio) goes from penny stocks to IPOs and a life of corruption in the late 80s. When Belfort establishes the brokerage firm, Stratton Oakmont in the early twenties, he amasses such riches that he is labelled “The Wolf of Wall Street” – hence the name of the film. Margot Robbie stars as Belfort’s trophy second wife.

The Wolf of Wall Street was a major commercial success, grossing more than $392 million worldwide during its original theatrical run and became Scorsese’s highest-grossing movie to date. This high octane film enjoys a spectacular high definition presentation from Paramount.