Wimbledon has kicked-off in earnest this week. As tennis fans enjoy the spins, volleys, match points, advantage sets, moonballs and smashes, while consuming crate-loads of strawberries and cream, why not get into the mood and watch some great sporting films in high definition? Naturally the eponymous Wimbledon is on the list. 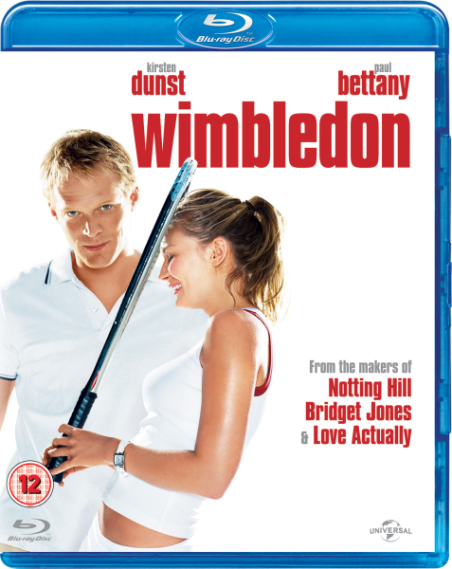 Professional tennis makes an unlikely but surprisingly effective backdrop for this lively romantic comedy. Starring Kirsten Dunst and Paul Bettany Wimbledon tells the story of a washed-up tennis player who scores a wildcard entry to the Wimbledon championship and finds his game reinvigorated after he meets one of the top American female stars. Even though he is warned off Lizzie by her father Dennis (Sam Neill), the more he falls for her, the more his game improves, until it seems as if he might just have a chance at the title. 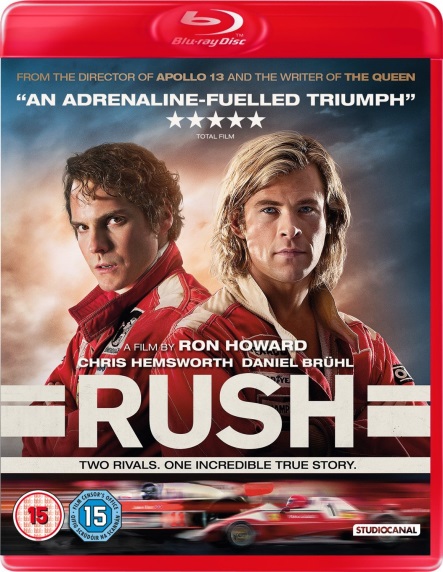 Set against the sexy and glamorous golden age of racing, Rush portrays the exhilarating true story of the charismatic Hunt and the methodically brilliant Lauda, two of the greatest rivals the world of sport has ever witnessed. Taking us into their personal lives and clashes on and off the Grand Prix racetrack, Rush follows the two drivers as they push themselves to the breaking point of physical and psychological endurance, where there is no shortcut to victory and no margin for error. Features include deleted scenes, the making of Rush and the real story. 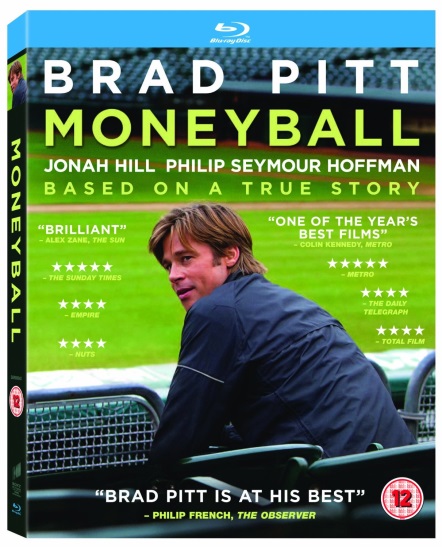 Brad Pitt, Jonah Hill and Philip Seymour Hoffman star in this baseball drama. Based on real events in 2002, the film follows the unconventional tactics employed by Billy Beane (Pitt), general manager of the cash-strapped Oakland Athletics baseball team, to rebuild his club after losing a few key players to the Major League. Beane enlists the services of Yale economics graduate Peter Brand (Hill) to devise an unorthodox player selection system based on a sophisticated statistical analysis of each player’s skills. As Billy and Peter start to build their team based on computer-generated data rather than the traditional scouting methods, they meet with resistance from old hands such as team manager Art Howe (Hoffman). But when the club begins a winning streak with its roster of inexpensive ‘wild card’ players, the naysayers are forced to admit that the scheme appears to be working.  Special features include deleted scenes, an account of how Beane reinvented the game and a complete behind-the-scenes look at the making of Moneyball.