The UK has been pretty caught up in the fervent debate on Scottish independence in recent weeks. So, whatever your view, we thought this weekend you might want to take a look at some of the best Blu-rays which tell Scotland’s national story. 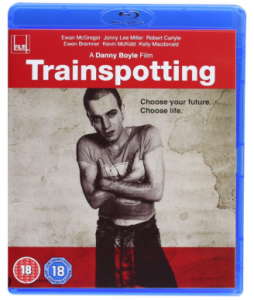 Danny Boyle’s legendary adaptation of Irvine Welsh’s novel Trainspotting is one of the most profound representations of Scottish identity from recent times. Released in 1996, but set in the late 1980s, the story follows four hapless drug addicts in Edinburgh as part of the emergence of a post-Thatcher Britain. The Blu-ray version includes some retrospective featurettes focusing on the cultural significance of the movie, including Memories of Trainspotting, which sees Boyle and key cast members reflect on the movie which shot them to stardom. 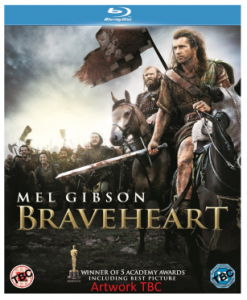 Set in thirteenth century Scotland, this emotional epic tells the story of William Wallace (Mel Gibson), a commoner who begins a revolt against a cruel English tyrant after his wife is murdered. Directed by and starring Mel Gibson, Braveheart is one of the most patriotic Scottish movies of all time. After its original release in 1996, it went on to win five Academy Awards, including Best Picture, and it also scooped Best Director at the Golden Globes. The Blu-ray comes with a director’s commentary, and a feature which allows fans to look back at the history behind the movie. 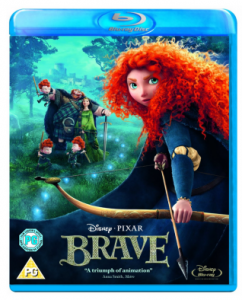 Determined to make her own path in life, the Scottish Princess Merida (Kelly Macdonald) breaks a rule that brings chaos to her kingdom. Granted one wish, Merida must rely on her bravery and her archery skills to undo the beastly curse. The Blu-ray includes hours of all-new bonus material such as behind the scenes extras, interactive features, extended and deleted scenes, a mysterious and exciting new short film, ‘The Legend of Mor’du’, and much more.