This weekend, Fantastic Four returns to the big screen as the franchise is given a reboot by director Josh Trank. Sticking closely to the original storyline, the film centres around four ordinary people who are teleported to an alternate universe, where their physical forms are altered, and they gain new powers. The team must work together to harness their abilities and save Earth from a familiar enemy.

As the film launches in the cinema, we take a look at some of the best superhero films you can watch on Blu-ray this weekend. 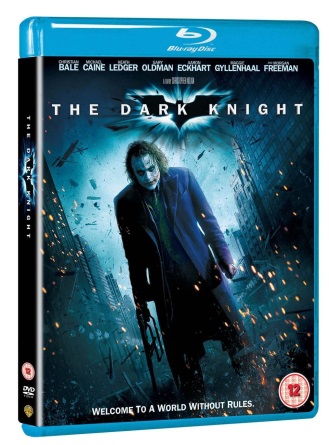 Christopher Nolan’s Batman: The Dark Knight is the ultimate superhero film. It’s dark, gritty, and full of incredible action. In this 2008 epic, Batman faces perhaps one of his most famous adversaries: The Joker. Creating chaos all over Gotham City, Batman must work with Lieutenant James Gordon and the new District Attorney, Harvey Dent, to stop The Joker before it’s too late. All while the caped crusader battles with his personal demons.

The Dark Knight looks incredible on Blu-ray. From the bleakness of Gotham City to the roar of the Batman’s Batmobile, everything is enhanced in glorious high definition. The two-disc Blu-ray edition also includes previously unseen special features, including behind the scenes, an in-depth look at the gadgets, and production stills. 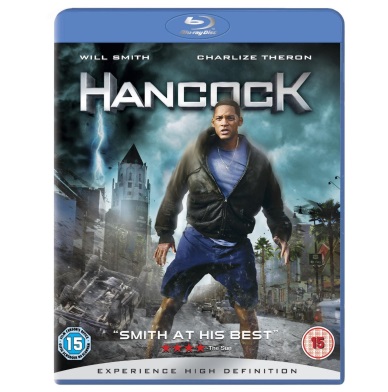 It’s rare to be introduced to a superhero when he’s passed out on a bench, drinking straight from the bottle. But that’s exactly the first impression we get when we meet Hancock, portrayed by Will Smith, potentially the most unwilling superhero ever. Hated across LA for his haphazard and destructive approach to saving lives, Hancock experiences a chance encounter with a PR expert who is determined to help him change his image.

Hancock, directed by Peter Berg, is a new and unusual take on the superhero genre. Peppered with incredible special effects, the film looks excellent in 1080p, and offers a decent selection of special features to sink your teeth in to. 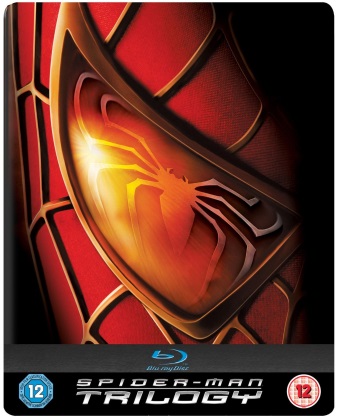 There have been many versions of this film, but our favourite is still the 2002 edition, directed by Sam Raimi and starring Tobey Maguire as our hero. Spider-Man tells the story of Peter Parker, a nerdy high-schooler who is bitten by a radioactive spider, transforming him in to Spider-Man. As he gets to grips with his new powers, he must simultaneously deal with the maniacal Green Goblin, who wants to wreak havoc on New York.

All three of Sam Raimi’s Spider-Man films are available in a Trilogy Blu-ray Steelbook, which includes behind the scenes footage from all three films, commentaries, screen tests, music videos and much more.