As part of our ongoing awards coverage we’re celebrating Reese Witherspoon’s Oscar nomination for her performance in ‘Wild’. She’s graced the red carpet for many a year and has already won a golden statue for Walk the Line. Given her first feature role stretches back to 1991 for The Man in the Moon, there are many great critically acclaimed movies to watch this weekend – all of which have enjoyed a makeover on Blu-ray. 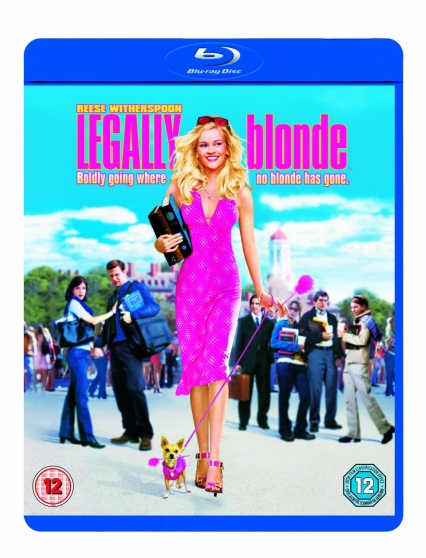 Legally Blonde may not be the most sophisticated film Reece has appeared in but this blockbuster is arguably her funniest and gave her a breakthrough hit.

As the story goes, Elle Woods (Witherspoon) is a California sorority girl who’ll do anything to keep her man. Even if it means going to law school!  She has couture clothes, fabulous friends and supposedly the hottest boyfriend on campus. So when Warner Huntington III (Davis) suddenly dumps her and heads to Harvard Law School, Elle takes matters into her own perfectly manicured hands. She enrols too and discovers that she is as smart as she is beautiful.

The first and second film franchises are both available on Blu-ray. The pink glitz transfers particularly well on Blu-ray. 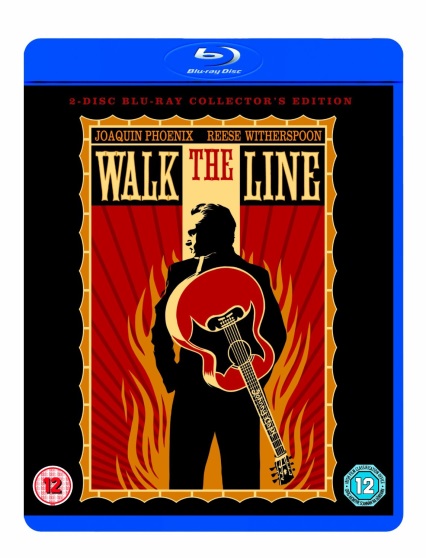 A chronicle of country music legend Johnny Cash’s life, from his days on an Arkansas cotton farm to his rise to fame with Sun Records in Memphis, Walk the Line is award worthy.

The film focuses on his early life (mired by his brother’s death, an abusive relationship with his father and drug misuse), his romance with June Carter, and his ascent to the country music scene.

June Carter comes from country music’s first family. Their love of music binds them together. Her devotion and support become his salvation.

“Sharp as a razor, steady as a train,” is how Cash’s music is often described, but it’s also a good descriptor for Walk the Line’s transfer to Blu-ray, which is consistently crisp and beautifully coloured. As you’d expect and hope from such a music-centric film, Walk the Line’s surround track is a blissfully immersive and truly captures the boom-chicka-boom intensity of Johnny Cash and the Tennessee Three. 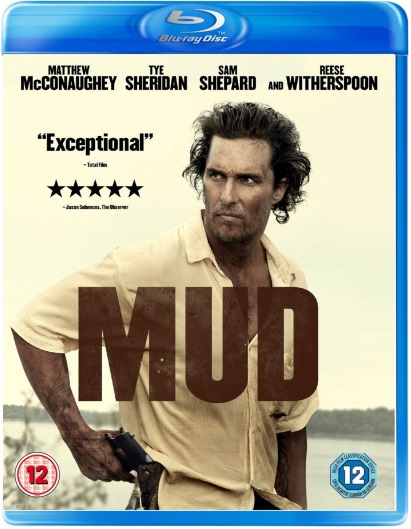 It’s a deft piece of storytelling which evokes aspects of Huckleberry Finn and Great Expectations. In a nutshell, two young boys encounter a fugitive and form a pact to help him evade the vigilantes that are on his trail and to reunite him with his true love.

I should caveat that relaying the film in nutshell does it a disservice. The full feature film is far more elegant and conjures up striking performances, memorable images and people who seem to belong in, rather than impose themselves on their environment.