Today sees the cinematic release of the new version of Poltergeist, starring Sam Rockwell as the father of a family terrorised by a malevolent spirit in the house. To celebrate the spooky goings on in the new movie, we thought we’d take a look back at some other ghostly tales set at home. So if you don’t mind getting a little scared this weekend, why not check out one of the following: 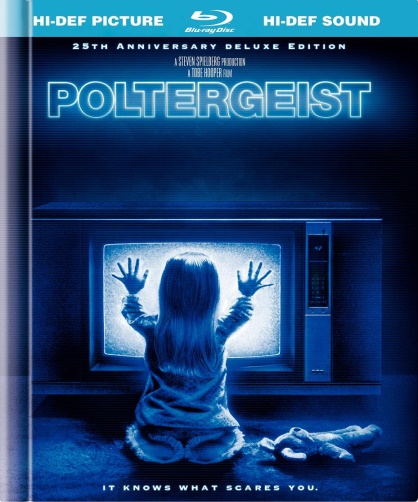 Where else to start than with the classic original version of Poltergiest, directed by horror legend Tobe Hooper and produced by Steven Spielberg. The film sees the close-knit Freeling family face a  host of otherworldly forces which suddenly invade their peaceful suburban home. A classic of 1980s cinema and a lesson in how everyday objects can be just as terrifying as monsters or gore, Poltergeist is responsible for some of the genre’s most iconic imagery and themes. It’s well worth another look as the remake hits theatres. 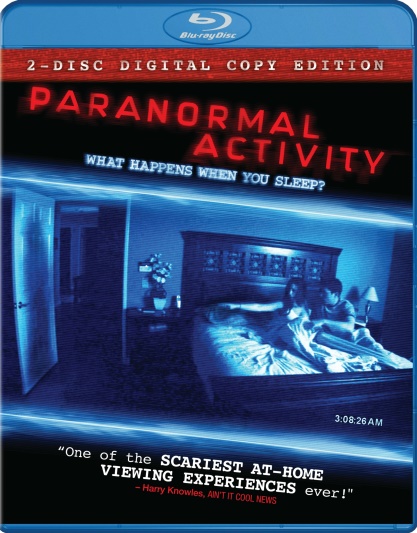 Taking the domestic setting of Poltergeist but applying a Blair Witch-inspired found-footage spin, Paranormal Activity was a massive success upon its release in 2007. A young  couple moves into what seems like a typical suburban house, but soon become increasingly disturbed by a presence that may or may not be demonic, but is certainly most active in the middle of the night. Using cameras to try and capture its movements, the couple get pushed closer and closer to the edge as they attempt to solve the mystery. 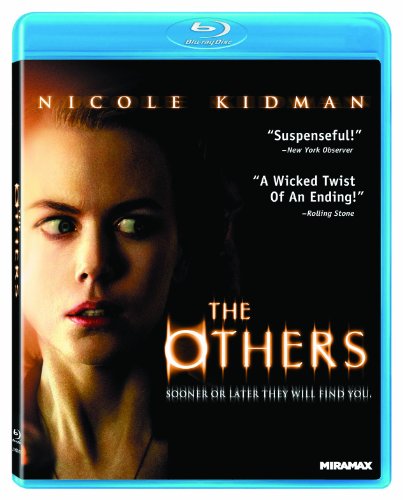 Nicole Kidman stars in this 2001 movie from Spanish director Alejandro Amenábar. Nominated for multiple awards, the film sees Kidman’s character Grace living with her two young children in a remote country house in the aftermath of World War II. The arrival of three servants at the house — an aging nanny, elderly gardener and a mute girl— coincides with a number of odd events, and Grace begins to fear they are not alone. If you missed this one and like your scary movies with a bit more refinement, make sure you check it out.