The original teenage heartthrob, Zac Efron, is back on the big screen this weekend in his brand new film We Are Your Friends. Efron plays Cole Carter, an aspiring DJ who is looking for his big break in the electronic dance music scene, as he dreams of becoming a major record producer. Eventually, Cole is taken under the wing of James Reed, an experienced DJ who decides to mentor Cole. However, it all goes wrong when Cole develops feelings for Reed’s girlfriend, Sophie, who’s played by the beautiful Emily Ratajkowski. As Cole and Sophie’s relationship develops, he must make some hard decisions about his future…

We Are Your Friends starts rolling out in cinemas this weekend. To help get you in the mood, we’ve picked our favourite movies about music on Blu-ray. 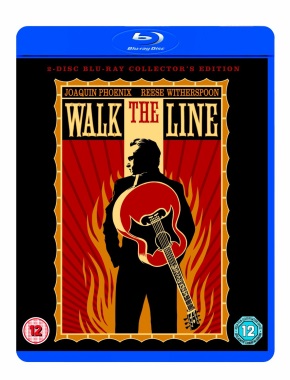 Joaquin Phoenix plays Johnny Cash in this biopic about the legendary Man In Black. Walk The Line follows the life of Cash, from when he’s first discovered in a Memphis recording studio, through his marriage with June Carter – played by Reese Witherspoon – up until his famous Folsom Prison performance.

Walk The Line is available as a two-disc Blu-ray collector’s edition, the 1080p transfer makes you feel as though you’re traveling through Cash’s life with the man himself. The second disc also comes with a wealth of special features, including extended musical sequences, deleted scenes, a documentary about Cash’s life, and interviews with the Cash family. A must-have for any Johnny Cash fan. 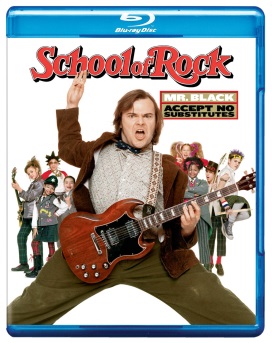 This comedy caper starring Jack Black  is essential viewing for any Blu-ray fan with an interest in rock & roll. Black plays failing rock star Dewey Finn, who takes a job as a 4th grade substitute teacher after he is unceremoniously kicked out of his band. What he initially thinks will be an opportunity to earn money while putting his feet up, turns out to be just the break he’s looking for as he discovers the children all have a hidden talent for music. He then sets out to enter them in to the local battle of the bands in a bid to finally get his big break… and pay his rent!

School of Rock comes with a number of special features, including a behind-the-scenes look at the making of the movie, a documentary on the legendary Jack Black, and a number of music videos and comedy shorts. 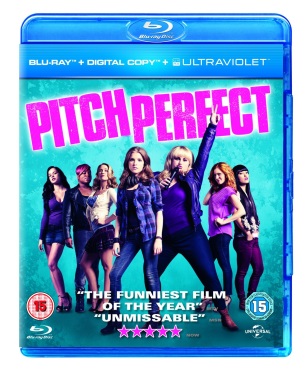 This musical, college-based comedy drama is full of sing-a-long numbers that you’ll recognise, but also has a great story. Anna Kendrick stars as Beca, a freshman and aspiring DJ with very little interest in the norms of college life. That is, until she meets Jesse, a singer in an all-male a cappella group called the Treblemakers. Inspired, Beca agrees to help the rival female group – the Barden Bellas – to reimagine their image, update their sounds and work towards winning the next competition.

If sing-a-long films are your thing, you’ll love the Pitch Perfect Blu-ray, which comes with a special feature that lets you do karaoke over the top of your favourite tracks. The Blu-ray edition also comes with an exclusive set of improvised scenes.