Today marks the theatrical release of Ricki and the Flash, in which screen legend Meryl Streep plays a hard-rocking singer/guitarist with lots of regrets. Returning home, Ricki gets a shot at redemption and a chance to make things right as she faces the music with her family, including her daughter, who’s played by Streep’s real-life daughter Mamie Gummer.

To mark the release of Ricki and the Flash, here are three of Meryl’s more recent performances, all available to enjoy in high definition on Blu-ray. 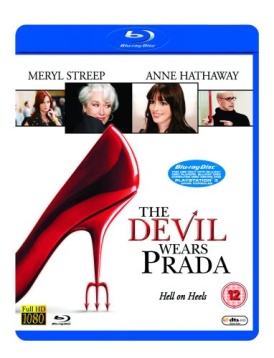 Streep plays fearsome fashion magazine editor Miranda Priestly in this comedy based on the novel by Lauren Weisberger. New writer Andy (Anne Hathaway) becomes Priestly’s new assistant, but soon learns that working for Miranda could test the patience of a saint, thanks to her endless demands and refusal to acknowledge the end of a work day. Andy struggles to hold on to the job and her sanity, knowing that a recommendation from Miranda can open nearly any door at any magazine – but can she handle the pressure without losing her mind along the way? 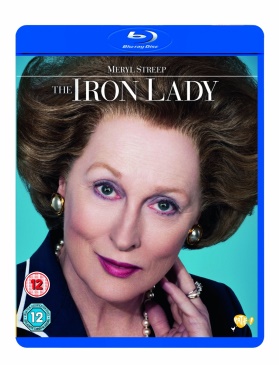 Streep adopts a faultless British accent for her portrayal of UK Prime Minister Margaret Thatcher in 2012’s The Iron Lady. Phyllida Lloyd, who directed Streep in Mamma Mia!, certainly takes a less exuberant tack in what’s been called an ‘unexpectedly poignant’ biopic. Lloyd depicts the elderly Dame Thatcher (Streep in a thoroughly convincing performance) as a frail figure replaying key moments in her life while her mind still continues to function. The film was nominated for four BAFTAs, including Leading Actress and Supporting Actor. 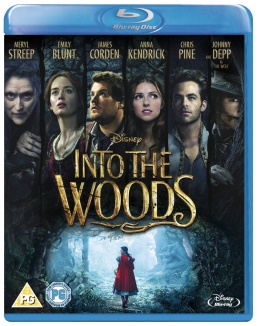 The most recent of our three highlighted films, Disney’s Into the Woods is based on the Tony-winning original musical by James Lapine and Stephen Sondheim. It is a modern day twist on the beloved Brothers Grimm fairy tales, intertwining the plots of a few choice stories. This humorous and heartfelt musical follows the classic tales of Cinderella, Little Red Riding Hood, Jack and The Beanstalk and Rapunzel – all tied together by an original story. It surrounds a baker and his wife’s quest to break a witch’s (played by Streep) curse in order to start a family. Along the way, they encounter several well-known fairy tale characters and together they learn what happens after “happily ever after”.

What’s your favourite Meryl Streep movie? Let us know in the comments.