As part of our ongoing awards coverage we’re marking Michael Keaton’s for his Oscar nomination for Birdman (or The Unexpected Virtue of Ignorance). Keaton first rose to fame for his comedic film roles in the 80’s. He went stratospheric with his eponymous roles in Beetlejuice and Batman. We encourage you to re-watch these two classics (recapped below as a reminder) over the weekend. 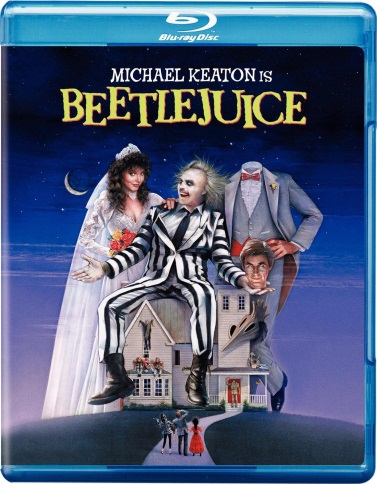 This gothic comedy put acclaimed film director Tim Burton firmly on the map. The Maitlands (Geena Davis and Alec Baldwin) are a happy couple who, when killed in a car crash, return as ghosts to their beloved home to wreak havoc on the ghastly yuppie family who have moved in. Being novices at haunting, their efforts go unnoticed by the house’s new inhabitants except Goth daughter Lydia (Winona Ryder), who doesn’t mind one bit. At their wit’s end, the ghostly couple call on a despicably disgusting demon named ‘Beetlejui

ce’ (Michael Keaton) for help. The 1988 haunted house comedy is available on Blu-ray as part of a deluxe edition. And rather excitingly, just last week it was reported that Seth Grahame-Smith agreed to write the screenplay for Beetlejuice 2. More information here. 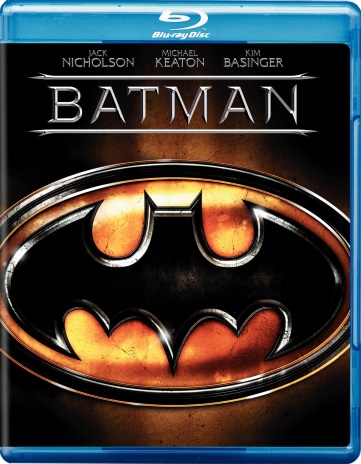 There’s a pattern emerging. Tim Burton also directed this big screen outing for the caped  crusader. The streets of Gotham City are no longer safe for criminals, who are being picked off by a masked vigilante in a rubber suit – dubbed ‘Batman’ by the press. Reporter Alexander Knox (Robert Wuhl) teams with photographer Vicki Vale (Kim Basinger) in an attempt to discover Batman’s true identity – an investigation which leads them to the door of mysterious millionaire Bruce Wayne (Michael Keaton). Meanwhile, crime boss Carl Grissom’s (Jack Palance) attempt to rid himself of untrustworthy henchman Jack Napier (Jack Nicholson) does not go according to plan, and after emerging physically – and mentally – disfigured from a vat of chemicals, Napier reinvents himself as the psychotic Joker. It was a huge hit at the time and earned its place in the pantheon of comic book cinema. 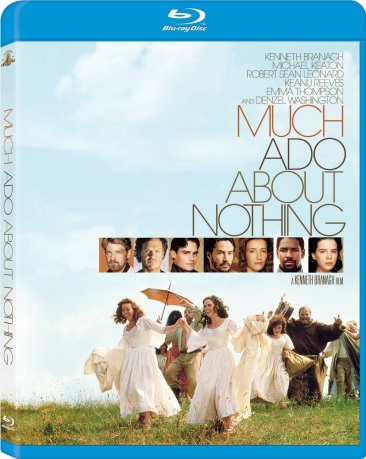 Much Ado About Nothing

Full of sparkling merriment this Shakespearian adaptation sizzles as it casts the battle of the sexes. A military war has just ended, but the “merry war” between Beatrice (Emma Thompson) and Benedick (Branagh) rages on! Can their friends trick them into making love instead? For that matter, can another couple’s devotion survive the evil Don John’s (Keanu Reeves) vicious lies? It’s up to the blundering constable (Michael Keaton) to save the day so that the course of true love may yet run smooth!