This year, we’ve been lucky enough to have Halloween fall on a Saturday. It’s the perfect opportunity to get the popcorn out and hide under a blanket while watching some scary movies. To get you in the mood, we’ve listed our three favourite Halloween Blu-rays. 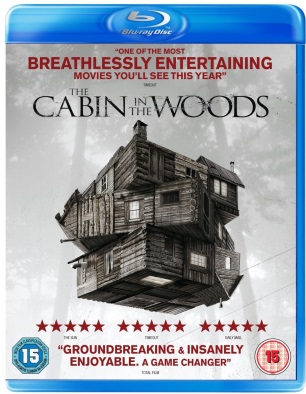 Cabin in the Woods

Cabin in the Woods is – in our opinion – one of the most innovative horror movies to come out in recent years.

Starring Chris Hemsworth, Kristen Connolly and Anna Hutchison, Cabin in the Woods follows the pattern of a stereotypical horror film as a group of American teenagers decide to go for a break in a remote cabin. However, all is not what it seems, as the teenagers slowly discover that they have become involved in something much bigger and darker than they could ever imagine.

The Blu-ray comes with a number of special features, including an audio commentary with the film’s writers Drew Goddard and Joss Whedon (who also directed and produced the movie respectively), a look at the production process, and a documentary on the film’s special effects and make-up. 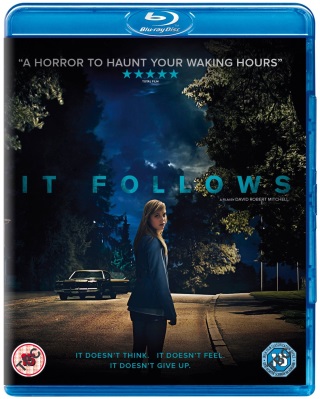 It Follows is unique in that it doesn’t make you jump in the way a traditional horror movie does. Though it does have its fair share of shock scenes, It Follows focusses more on the atmosphere, which tries (and succeeds!) to make you feel as uncomfortable as possible, something which is heightened by the high-definition of Blu-ray.

Maika Monroe plays Jay Height, a 19-year-old student who finds herself plagued by a terrifying curse after what appears to be an innocent night with her boyfriend. Everywhere she goes, Jay feels as though she is being followed by someone, or something, that nobody else can see. The relentlessness of the evil that stalks her soon becomes apparent, and Jay must enrol the help of her friends to help her escape its clutches.

Special features include audio commentary by film critic Scott Weinberg, an interview with the composer of the film’s music, and the original theatrical trailer. 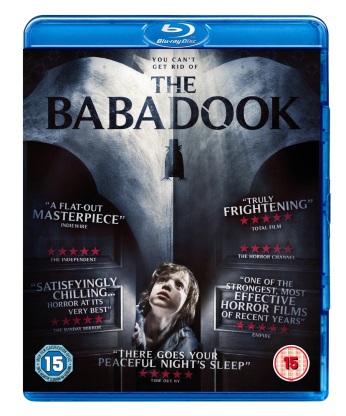 Being scared of the “monster under the bed” is normal for all children, but rarely has a movie made it this unsettling.

The Babadook tells the story of Amelia (Essie Davis), a single mother who is looking after her son, Samuel (Noah Wiseman), following the sudden death of her husband. As her son becomes more problematic at school, isolating himself from his friends, she discovers that he has been having visions of a monster called The Babadook. It soon transpires that his visions have more of a basis in reality than Amelia first realises, leading her to do battle against a dark presence in her house to save her son.

A number of extras are included on The Babadook, including an 11 minute short by director Jennifer Kent, which was the inspiration for The Babadook. Also included is a tour of the house, a look at the stunts, and a documentary about the creation of The Babadook’s book.