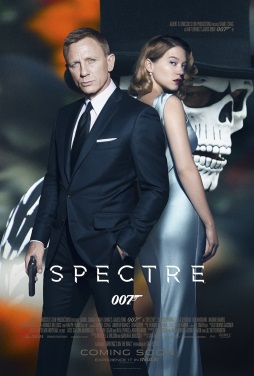 Monday is the moment we’ve all been waiting for as the latest James Bond thriller, Spectre, finally hits the big screens after what feels like a very long wait. It is Daniel Craig’s fourth outing as James Bond, who responds to a cryptic message which leads to an encounter with a shadowy criminal organisation known only as Spectre. With his boss M (Ralph Fiennes) remaining in London to fight political pressure which may see MI6 shut down altogether, it is up to Bond to untangle the web of conspiracies and face Spectre alone.

To get you in the mood for Spectre, we’ve put together a list of our favourite British spy Blu-rays. Have we missed any? Let us know in the comments below. 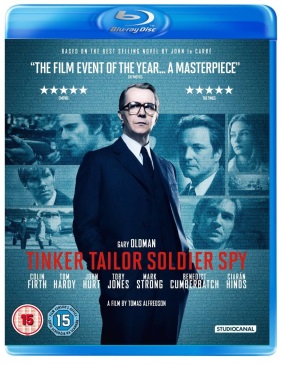 Set in the early 1970s at the height of the Cold War, Tinker, Tailor, Soldier, Spy tells the story of a failed mission in Budapest, which leads to the hunt for a Russian spy who has allegedly infiltrated British Intelligence. Starring Mark Strong, Tom Hardy, Gary Oldman and Benedict Cumberbatch, Tinker, Tailor, Soldier, Spy is a gritty and accurate look at British intelligence during some of its darkest hours.

The Blu-ray comes with a number of extra features, including audio commentary by director Tomas Alfredson and Gary Oldman, a feature on the production of the movie and interviews with the cast. 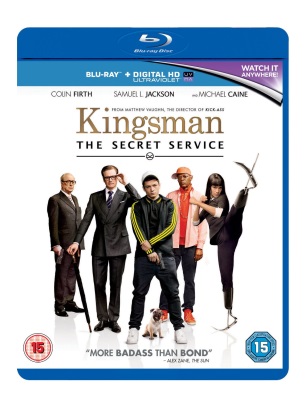 From the team that bought you Kick Ass, Kingsman: The Secret Service tells the story of a secret spy organisation that recruits and trains a promising young criminal known as Eggsy. Starring Colin Firth, Michael Caine, Taren Egerton and special guest Mark Hamill, Kingsman follows Eggsy as he moves through the Kingsman academy and follows in his mentor’s footsteps to stop a global threat.

Included on the Blu-ray is a 90-minute look behind the scenes at the film’s production with interviews with the cast and crew, as well as a look at the famous church fight scene. 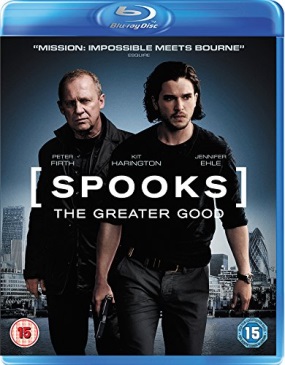 Following on from the events of the popular BBC TV series, Spooks: The Greater Good sees Peter Firth resume his role as Harry Pearce, head of MI5’s counter terrorism department, who is held responsible for the escape of an apprehended terrorist during what was supposed to be a routine handover. Disgraced, he teams up with former agent Will Holloway, played by Game of Thrones star Kit Harrington, to track down the terrorist and prevent a deadly terrorist attack against the country.