X-Men: Days of Future Past has received rave reviews from critics, and achieved some of the best Box Office numbers of the year so far. One of the key factors behind the runaway success is its remarkable ensemble cast, which includes Jennifer Lawrence, James McAvoy, Ian McKellen, Hugh Jackman and Halle Berry. So this weekend we thought you might be in the mood to check out some other Blu-rays with amazing all-star line-ups. 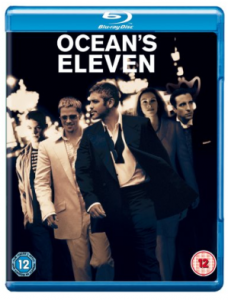 George Clooney takes the lead as Danny Ocean in Ocean’s Eleven, a casino heist film jam packed with big name stars like Brad Pitt, Matt Damon, Don Cheadle, Andy Garcia and Julia Roberts. A modern take on the classic 1960 Rat Pack original, Ocean and his band of loyal conmen take down the dons of the gambling world in Las Vegas. The Blu-ray comes with a whole host of extra features including cast interviews and a look at set and costume designs. 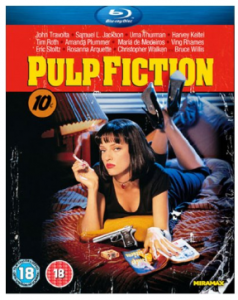 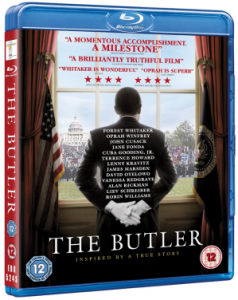 The Butler is loosely based on the memoirs of Eugene Allen, a butler who served in the White House from 1952-1986. Forest Whittaker plays Cecil Gaines as he moves from the cotton fields of Georgia to Washington’s corridors of power.  The movie provides a whistle stop tour of the key events from modern history, including everything from the civil rights movement to the Vietnam War, seen through Cecil’s unique perspective as he serves eight US presidents. Highlights include appearances by Alan Rickman and Jane Fonda as Republican icons Ronald and Nancy Reagan, James Marsden taking a turn as the visionary JFK and Robin Williams donning a bald cap to appear as post-War President Eisenhower.