So John Wick is hitting Blu-ray in the UK on 21st September. The thriller about a vengeful assassin coming out of retirement breathed fresh life into Keanu Reeves’ career. To celebrate the revival of Keanu’s ass-kicking credentials, we wanted to devote a weekend to comeback films. So here are a few movies, all available on high-definition Blu-ray, from great stars whose careers entered a new phase after a period of relative quiet. These films reminded themselves why they love Hollywood, and why we love them! 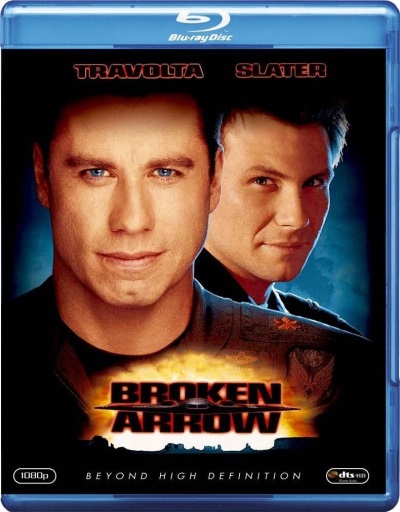 While Pulp Fiction catapulted John Travolta’s career into the stratosphere, we actually recommended a hearty dose of Travolta’s legendary twister moves and greasy mane not long ago. With that in mind, why not settle down to Broken Arrow instead? It cemented his revival on the silver screen and pitted Travolta against Christian Slater – another superstar from a bygone age.

In Broken Arrow, Travolta plays embittered US Air Force pilot Vic Deakins who goes AWOL during a test flight for a new nuclear-equipped fighter plane, attempting to gun down his co-pilot, Riley Hale (Christian Slater), before making off with its deadly warheads. Hale enlists the help of park ranger Terry Carmichael (Samantha Mathis) to bring his errant partner to justice, and to save his country from nuclear devastation. It’s an adrenaline pumping thriller which gives the sound system a decent workout. 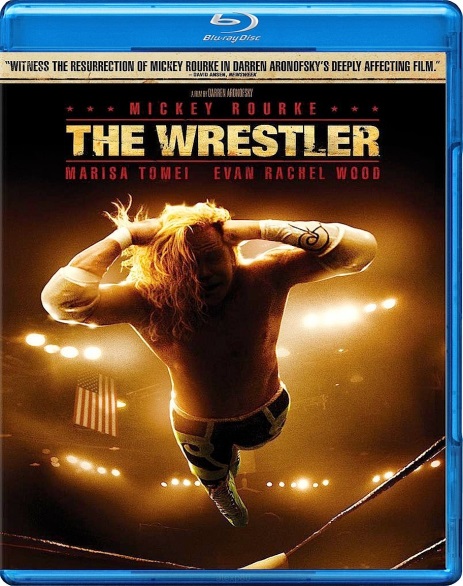 The Wrestler undoubtedly resurrected Mickey Rourke’s chequered Hollywood career.  Rourke not only delivered a strong but sensitive performance but he made himself nearly unrecognisable, by putting on maybe 50 pounds and studding his face and body with the scars of war, to play a has-been fighter hoping for a last shot at the big time.

In the 1980s, Rourke appeared in a number of comedy drama and films. However in 1991, Rourke, who had trained as a boxer in his early years, left acting and became a professional boxer. The Wrestler married his two passions and made him a super star to a whole new generation of film lovers. The Wrestler on Blu-ray comes highly recommended. 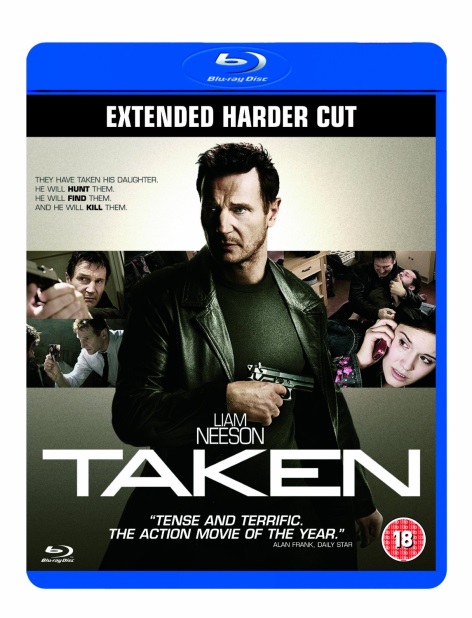 It has to be said that Liam Neeson was an unusual choice to play a retired CIA agent hell bent on rescuing his daughter from kidnappers in Paris. However, he soon dispels any doubts with a masterful display of pent up vengeance and deft expertise with cars, guns, knives and fists. His CIA field skills are masterful and reminiscent of the Bourne films. The pace is relentless and Neeson dominates the screen without ever trying too hard. The Blu-ray delivers first rate visuals and an audio that consistently emanates from every corner of the room.