Steve McQueen’s moving biopic, 12 Years a Slave, has just been awarded the Best Film prize by London Film Critics’ Circle Awards, and it’s also among the front runners for Best Picture at the Oscars. So in honour of this already legendary film, we thought you might like to check out some high definition Blu-rays that shine a light on the struggle for equality in the US. 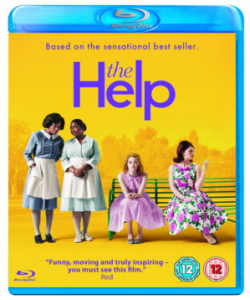 Depicting the struggle for civil rights in the 1960s, this Oscar winning film follows graduate Skeeter (Emma Stone), who returns to a small town in Missippi after four years at college and sees Southern society with more judgemental eyes. Skeeter recruits two maids, the stoical Aibileen (Viola Davis) and the sharp-tongued Minny (Octavia Spencer), to help her embark on a secret writing project to detail the African-American maids’ point of view on the white families they work for. The Blu-ray comes with some insightful extras including an interview with director Tate Taylor and the women who inspired the story. 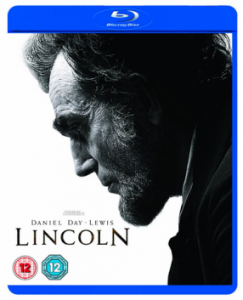 Looking at the incendiary final four months of Lincoln’s presidency, Daniel Day Lewis gives an outstanding, Oscar-winning performance as the historic leader as he agonises over making one of the most important decisions in US history. Namely, whether to reach a settlement with his Confederate enemy and abandon his attempt to abolish slavery, or to carry on fighting the bloody and costly civil war. The extensive four hours of special features on the Blu-ray set the historical context, and explain why the film focusses on this small, but crucial period in Lincoln’s life. 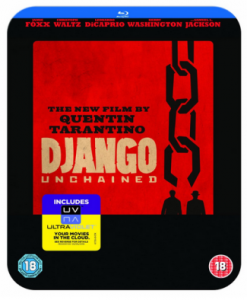 For a totally different take, Quentin Tarantino’s Django Unchained tells a dramatic tale of a slave fighting for his freedom and that of his wife. Jamie Foxx heads a stellar line-up that also includes Leonardo DiCaprio, Christopher Waltz and Samuel L Jackson. Slave Django (Foxx) forms an unlikely alliance with a German bounty hunter who assists him in shooting his way to the rescue of his love. The Blu-ray boasts several exclusive special features, including a piece on reimagining the spaghetti Western, a look at costume design and a piece on Tarantino’s other iconic movies.