To honour Sir Christopher Lee’s life and cinematic achievements we wanted to suggest devoting a weekend to watching some of his great silver screen achievements. Known as the master of horror, there are so many chilling masterpieces to choose from, so here are just a few. Share your favourites in the comments! 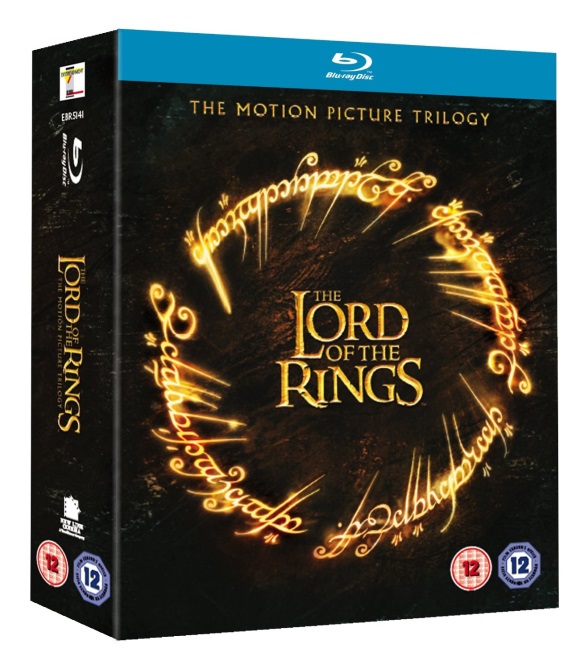 The Lord of the Rings

The veteran actor embodied a terrifying and formidable villain, Saruman, in the Lord of The Rings trilogy. The fear that he wrought was unrelenting in all three installments. (This is even more impressive when you consider the physicality of the role and the fact that Lee would have been a septuagenarian at the time.)

At their heart, the films chronicle the struggle of good versus evil. Peter Jackson’s movie trilogy is an epic journey of men, hobbits, elves, dwarves and the rest of Middle-earth’s creatures and cultures. The power of Lee’s performance is central to the franchise’s overwhelming success.

Here’s a bit of Lord of The Rings inspired trivia for you:

The Blu-ray version contains the original theatrical versions of the three films on Blu-ray Disc, with more than seven hours of special features. So if you want to immerse yourself in Lee’s portrayal as an evil wizard, start here. 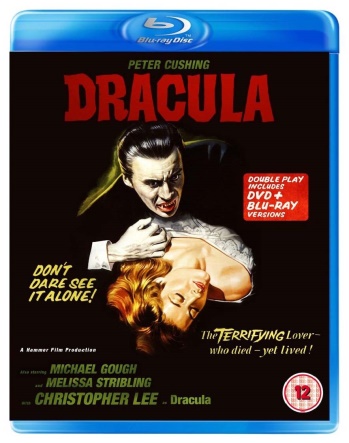 One of Lee’s most iconic, memorable roles was Dracula in the 1958 classic from Hammer Films. Starring alongside Peter Cushing and Michael Gough, Lee brings a sense of theatrical dread to the legendary role. Fully restored and remastered for Blu-ray, Dracula is worth a watch for any horror aficionados, and anyone who wants to see what first made Lee a star. 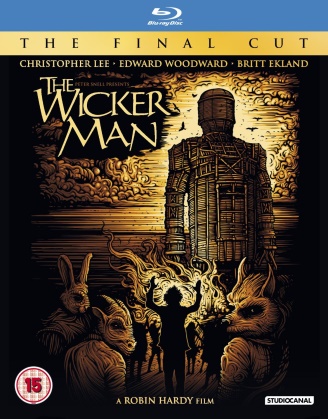 Another classic Lee performance comes in The Wicker Man, a chilling folk horror tale also starring veteran British actor Edward Woodward. Originally released in 1973, the unique cult classic still holds an enduring fascination for audiences all over the world. Edward Woodward plays Sergeant Howie, a virginal, Christian policeman sent from the Scottish mainland to investigate the disappearance of young girl on the remote island of Summer Isle. What he finds there, including Lee’s performance as the charming Laird of Summer Isle, will chill even the hardiest soul… If you haven’t seen The Wicker Man, you’ve missed a true classic. On Blu-ray you can see it in remastered HD, in a 3-disc 40th anniversary edition.