We love film festivals; I suppose because we love films and these awards celebrate artistic creations, regardless of the budget. The Cannes Film Festival organisers have just released their official selection for the 68th Festival de Cannes, which will see legendary directors Joel and Ethan Cohen presiding over the jury. We thought this was a great excuse to devote this weekend to looking back at past films which have honoured with the prestigious Palme d’Or. So if you fancy some festival winning favourites this week, why not try one of these… 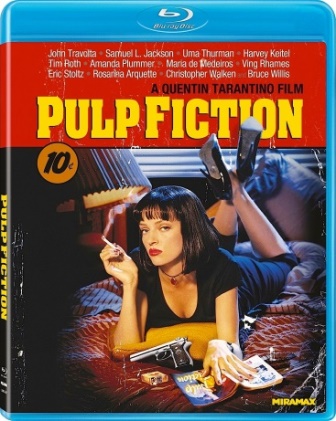 Pulp Fiction was considered the most influential American movie of the 1990s. Director and co-screenwriter Quentin Tarantino blazed a trail with this outrageously violent but funny film noir and reignited John Travolta’s career in the process. The twister dance sequence between with Uma Thurman and Travolta in particular has gone down as an iconic piece of cinematic history.

The Oscar-winning script intertwines three stories, featuring Samuel L. Jackson and John Travolta as hit men who have philosophical interchanges on such topics as the French names for American fast food products; Bruce Willis as a boxer out of a 1940s B-movie; and other stalwarts such as Harvey Keitel, Tim Roth, Christopher Walken, Eric Stoltz, Ving Rhames. The soundtrack also attracted a groundswell of applause. Can you believe Pulp Fiction won the Palme d’Or in 1994?  It doesn’t feel that long ago; possibly because it’s as relevant and thrilling today as it was 20 years ago. 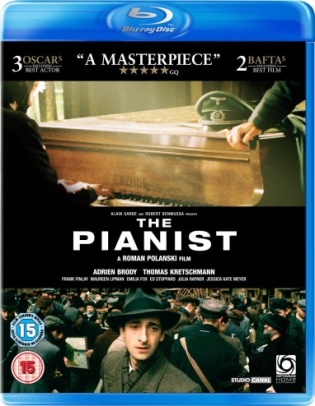 The Pianist is a beautifully elegant adaptation based on the autobiography of the acclaimed Polish composer, Wladyslaw Szpilman, who detailed his survival during World War II, and narrowly escaped a roundup that sent his family to a death camp. A composer and pianist, Szpilman played the last live music heard over Polish radio airwaves before Nazi artillery hit. There, in Poland, Szpilman struggled to stay alive – even when separated from those he loved. He spent the duration of the war hiding in the ruins of Warsaw and scavenging for food and shelter. Szpilman eventually reclaimed his artistic gifts, and confronted his fears – with aid from the unlikeliest of sources. The Pianist won the Palme d’Or in 2002. 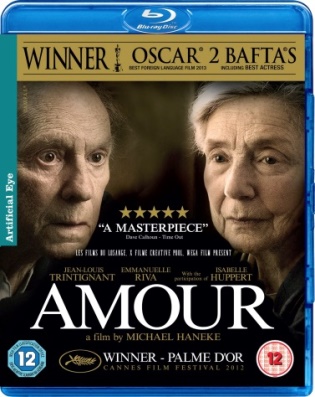 This is a bracing film, in which a middle-class French couple in their 80s, Georges and Anne Laurent, both cultivated music teachers, live out the final months of a long marriage. They’re played by Jean-Louis Trintignant and Emmanuelle Riva, two great veteran actors. The couple’s daughter, Eva (Isabelle Huppert) is also a musician, and lives abroad with her young son and philandering husband. One day, Anne has a stroke that paralyses her right side. She is soon being cared for in a wheelchair and provided with an invalid’s bed. But she can still talk, read and respond. As her condition deteriorates, the strain on the couple’s bond of love intensifies. Amour is one of greatest films about the confrontation of ageing and death and recalls Philip Larkin’s final line from the An Arundel Tomb: “What will survive of us is love.” Amour rightly won the Palme d’Or in 2012.