This weekend, Bridge of Spies, the latest spy thriller starring Tom Hanks, begins landing in cinemas around the world. Set during the Cold War, Bridge of Spies tells the story of an American lawyer who is drafted in to defend an arrested Soviet spy. He is then recruited to help the CIA organise a hostage exchange for a captured American U2 spy plane pilot.

To get you in the mood, we’ve listed our favourite Tom Hanks movies below. 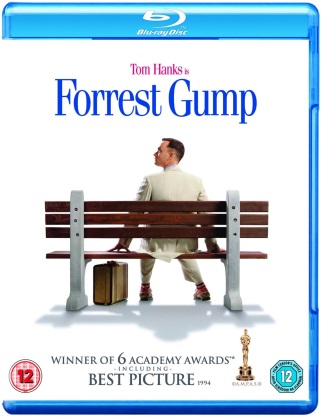 Undoubtedly one of Tom Hanks’ most iconic roles, Forrest Gump tells the story of a simple man with good intentions. Despite his low IQ, Forrest witnesses or becomes involved in a number of historical events which occur throughout his life. However, he doesn’t care much for anything other than his unrequited love for his childhood sweetheart, Jenny Curran, played by Robin Wright.

The Blu-ray features a number of exclusive special features, including a look at the music of the film, a documentary about how the movie was adapted from the original book, and a feature on how they cast the part of young Forrest. 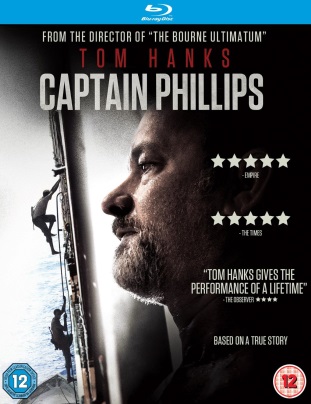 Based on a true story, Captain Phillips documents the 2009 hijacking of the US MV Maersk Alabama, a cargo ship which was the first US ship to be hijacked in two hundred years. Hanks plays Captain Richard Phillips, who attempts to form a relationship with his pirate captors in order to save the lives of his crew.

The Blu-ray includes two special features – audio commentary with director Paul Greengrass and an hour-long documentary on the making of the movie, which includes input from the real Captain Phillips. 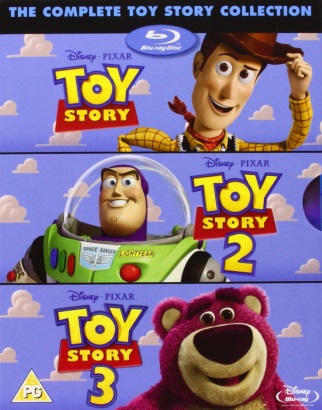 Hanks’ performance as Woody in Disney Pixar’s Toy Story proves that he doesn’t need to be on screen to wow audiences. The Toy Story franchise tells the story of a group of toys that come to life when their owner, Andy, isn’t around. The three films focus around Woody and Buzz Lightyear (Tim Allen), and the adventures they go on.

All three Toy Story movies are available as a complete Blu-ray collection, which includes all three films with their own special features, some of which are exclusive to the box set. These include special animated shorts, audio commentaries and over 90 minutes of deleted scenes, behind-the-scenes documentaries and trailers.