The new Mad Max movie, starring Tom Hardy in place of Mel Gibson, is hitting UK cinemas today. To celebrate Hardy’s theatrical ascendency, reflected in his new role as the archetypal reluctant hero, we thought we’d take a look back at some of his career-defining roles so far. 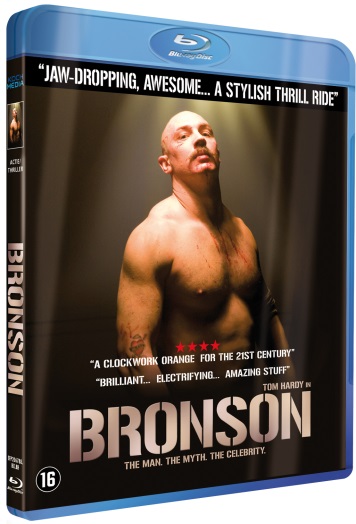 Peterson became one of the United Kingdom’s most dangerous criminals, and is known for having spent almost his entire adult life in solitary confinement. Despite the subject matter, Bronson is narrated with humour, blurring the line between comedy and horror.

The film’s gritty transfer to Blu-ray is a perfect match for the film. The Blu-ray edition includes some fascinating features including a Charles Bronson monologue, interviews with the sociopath’s friends and family, raw B-roll footage and the original trailer. 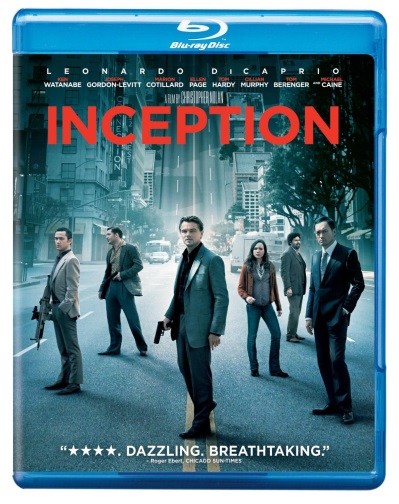 Despite Hardy’s impressive early body of work, his first major breakout role was undoubtedly Eames, a forger in Leonardo DiCaprio’s team of fantastical bandits in Inception. Hardy’s transformative character acting enabled him to slip into Eames’ sweaty skin with an effortless performance. Eames comes across as an erudite ass-kicker who can discuss intricate psychological issues at a PhD-level and then turn around and bust a few skulls.

Inception is an iconic science fiction heist thriller film written, produced, and directed by Christopher Nolan. DiCaprio plays a professional thief who commits corporate espionage by infiltrating the subconscious of his targets. He is offered a chance of redemption as payment for a task considered to be impossible: “inception”, the implantation of another person’s idea into a target’s subconscious.

The movie was released in July 2010 and became one of top 25 highest grossing films of all time. 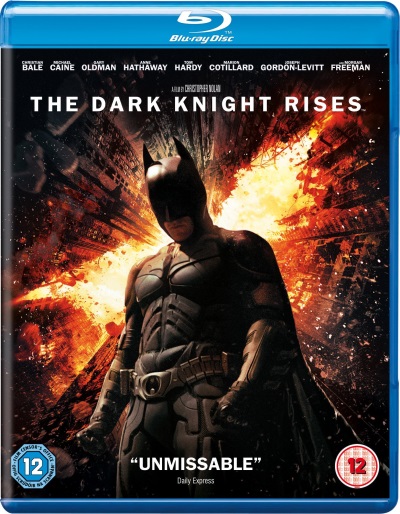 The Dark Knight Rises is possibly Hardy’s highest profile role. Hardy plays a truly menacing villain in the role of Bane, a brutal guerrilla terrorist who is shrouded by a mechanical mask to inhale a drug that gives him fearsome super-strength. Eight years after the Joker’s reign of anarchy, the Dark Knight is forced to return from his imposed exile to save Gotham City from Bane with the help of the enigmatic Catwoman.