If you head to the cinema this weekend, you might want to check out Crimson Peak, the gothic romance/horror from visionary director Guillermo del Toro. The Mexican director is something of a cult hero, having directed a string of spectacularly weird and wonderful films, often alternating between dark fantasies in Spanish languages and more mainstream Hollywood fare.

If you want to get into the right mood before you see Crimson Peak, why not check out some of these other del Toro classics: 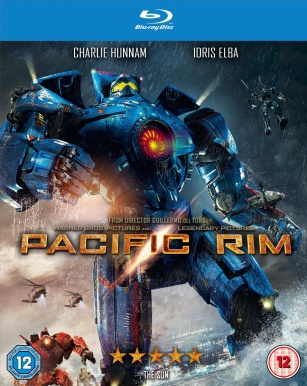 Del Toro’s most recent blockbuster was the bombastic Pacific Rim, which sees humanity at the brink of extinction following an invasion of giant creatures (known in the film as Kaiju – a Japanese word that translates to ‘strange beast’) from a rift deep below the Pacific Ocean. Humans (featuring Idris Elba and Charlie Hunnam) fight back by building giant robots called Jaegers, and a colossal struggle ensures. A visual and audio tour-de-force, Pacific Rim is a real showcase for your Blu-ray – especially in 3D. 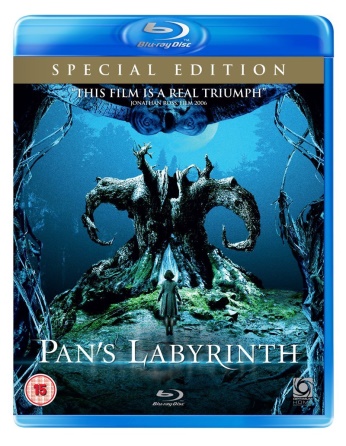 Arguably del Toro’s most critically acclaimed film, Pan’s Labyrinth is a dark fantasy set in the mind’s eye of a lonely young girl called Ofelia in 1944 Spain. To escape the upheaval and hardship her family faces, Ofelia creates a world in her mind, where she is guided by a ghastly yet kindly fawn creature. Del Toro’s love of dark fantasy really comes to the fore in this beautiful film, which picked up Academy Awards for Best Art Direction, Best Cinematography and Best Makeup. 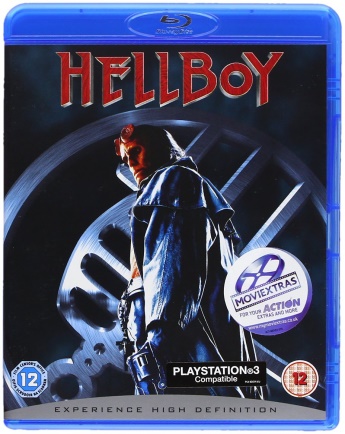 Arriving back in 2004, Hellboy is a supernatural action adventure based on Mike Mignola’s popular Dark Horse Comics series of the same name. Born in the flames of hell and brought to Earth as an infant to perpetrate evil, Hellboy (Ron Perlman) was rescued from sinister forces by the benevolent Dr. Broom (John Hurt), who raised him to be a hero. In Dr. Broom’s secret Bureau of Paranormal Research and Defense, Hellboy creates an unlikely family consisting of the telepathic “Mer-Man” Abe Sapien (Doug Jones) and Liz Sherman (Selma Blair), the woman he loves who can control fire. Hidden from the very society that they protect, they stand as the key line of defense against an evil madman who seeks to reclaim Hellboy to the dark side and use his powers to destroy mankind. With a third film in the franchise continually demanded by fans, now’s a great chance to see what the fuss is about. The second movie, Hellboy II: The Golden Army, is also available.