With the news that George Clooney, Hollywood’s most eligible bachelor, has just got engaged, this week we’re focussing on films that best showcase his range of acting talents. So if you’re wondering what to do this weekend, you might want to take a look at: 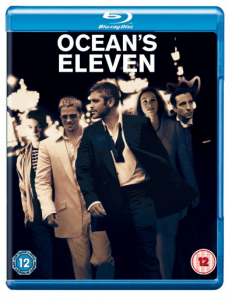 Clooney takes the lead as Danny Ocean in this casino heist film directed by the brilliant Steven Soderbergh. The film is jam packed with big name stars such as Brad Pitt, Matt Damon and Julia Roberts. A modern take on the classic 1960 Rat Pack original, Ocean and his band of loyal conmen take down the dons of the gambling world in Las Vegas. The Blu-ray comes with a whole host of extra features including cast interviews and a look at set and costume designs. 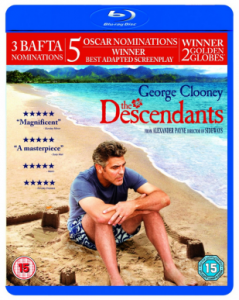 Get washed ashore with George in this touching drama about a dysfunctional Honolulu- based family. Lawyer and land trustee Matt (Clooney) is toying with the prospect of selling the family plot when an accident forces him and his brood to re-examine their lives. Funny and touching in equal measure, you’ll be swept away by the beautiful scenery in this movie. The Blu-ray version includes deleted scenes, each with an introduction from director Alexander Payne, a silent film tribute to Hawaii called The World Parade and eight featurettes. 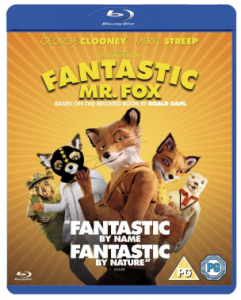