Last week saw Hollywood power couple, Brad Pitt and Angelina Jolie, get married in secret. To celebrate their wedding, we thought we’d look back at some of the couple’s finest moments, all available in high definition on Blu-ray. 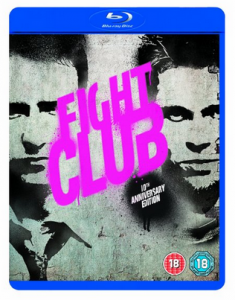 Fans of Brad Pitt might argue that his best ever performance came in the cult classic Fight Club. Brad plays Tyler Durden, a charming soap maker who thinks that one can learn only through pain, misfortune and chaos. On a business flight, Tyler’s path crosses with the film’s narrator (Edward Norton), an insomniac office worker who feels so disconnected from other people that he has taken to visiting support groups for patients with terminal illnesses. Together the pair form an underground fight club which evolves into something much more dangerous. The Blu-ray comes with a whole host of special features, including  deleted and alternate scenes, and an interactive feature which lets viewers remix four key scenes themselves with the help of Oscar-nominated sound designer Ren Klyce. 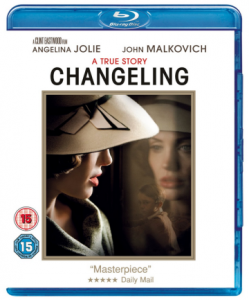 If you prefer Jolie, you might want to check out her Oscar-nominated performance as Christine Collins in the touching movie Changeling. Directed by Clint Eastwood, this emotional movie set in 1920’s LA follows Collins’ journey to bring down a corrupt police force and deal with the disappearance of her son. Based on true events, the Blu-ray special features explore the backdrop of the movie in feature Los Angeles: Then and Now, as well as providing fans with picture-in-picture cast and crew interviews, a look at the partnership between Eastwood and Jolie, and her transformation from one of the world’s most recognised faces into a 1920s housewife. 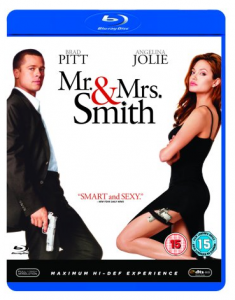 For those of you who love both Pitt and Jolie equally, Mr and Mrs Smith should make for perfect viewing. According to Jolie, the pair first fell in love on set for this film. The story follows the seemingly suburban couple John and Jane Smith, who just so happen to be two of the world’s most infamous assassins. Their identities are a secret, even from each other – but when they find out, there’s trouble in store. The explosive Blu-ray features a director’s commentary, as well as deleted scenes and a featurette on how the incredible action sequences were pieced together.