We’re in the thick of awards season – a time to escape all things dreary, and revel in some Hollywood glitz and glamour.

To celebrate the great talent on the silver screen, our next few Blu-rays for the Weekend posts will feature some of the big-ticket Oscar nominees. The first weekend kicks-off the very well-dressed, uniquely named Benedict Cumberbatch.

One of our favourite British actors, Benedict Cumberbatch is in the running for Best Actor at the Academy Awards for his role in The Imitation Game; and rightly so may we add. But he’s also graced the camera in other fantastic roles. So if you’re stuck for something to watch, why not try one of these… 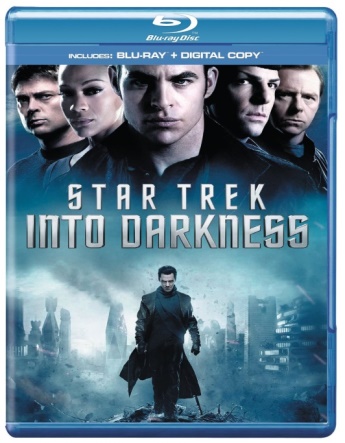 Into Darkness is the 12th instalment in the Star Trek film franchise, the sequel to 2009’s Star Trek and the second in the rebooted series.

When the crew of the Enterprise is called back home, they find an unstoppable force of terror from within their own organisation has detonated the fleet and everything it stands for, leaving their world in a state of crisis. With a personal score to settle, Captain Kirk leads a manhunt to a war-zone world to capture a one man weapon of mass destruction. Cumberbatch captivates in this explosive action thriller, playing a mysterious and powerful villain.

Saying much more would venture into spoiler territory, so we’ll leave the plot details there. But it’s safe to say that Into Darkness was a critical success, and its total earnings of over $467 million worldwide made it the highest-grossing entry in the Star Trek franchise. 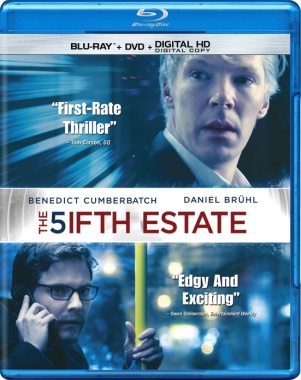 “The Fifth Estate” reveals the quest to expose the deceptions and corruptions of power that turned an Internet upstart into the 21st century’s most fiercely debated organisation. The story begins as WikiLeaks founder Julian Assange (Benedict Cumberbatch) and his colleague Daniel Domscheit-Berg (Daniel Brühl) team up to become underground watchdogs of the privileged and powerful. On a shoestring, they create a platform that allows whistleblowers to anonymously leak covert data. Soon, they are breaking more hard news than the world’s most legendary media organisations combined. But when Assange and Berg gain access to the biggest trove of confidential intelligence documents in U.S. history, they battle each other and a defining question of our time: what are the costs of keeping secrets in a free society-and what are the costs of exposing them?

Cumberbatch shines in this dramatic thriller based on real events. His impersonation of Assange drew plaudits for its commanding yet mannered performance. The Blu-ray transfer is masterful and adds a sharpness not seen in the original. 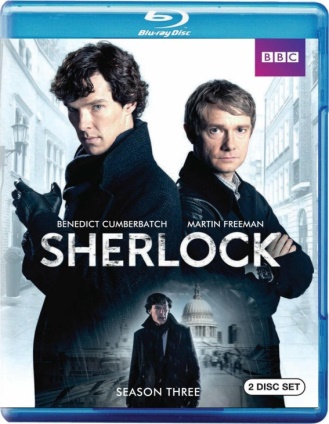 Cumberbatch wouldn’t be where he is today without Sherlock, the critically acclaimed contemporary adaptation of Arthur Conan Doyle’s classic, co-starring Martin Freeman as Dr. John Watson.

Three seasons, each comprising three feature length mysteries, bring the legendary detective into the 21st century with style, drama and wit. As well as proving incredibly popular with audiences all over the world, Sherlock has been graced with several awards and nominations, including the BAFTAs, Emmys and Golden Globes.