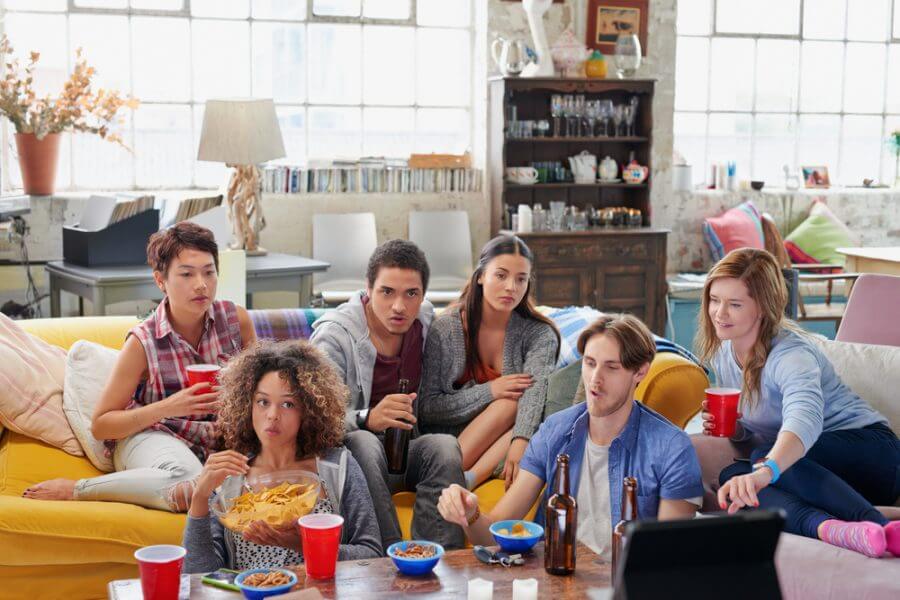 Next Tuesday marks Valentine’s Day, where many are cuddling up on the sofa next to a loved one. But we know that’s not the case for everyone, so if you’re planning on going it alone, or with friends, we’ve picked our three favourite antidotes to the romance genre.

500 Days of Summer acts as a reminder to us all that sometimes it simply isn’t meant to be. If you’re alone this Valentine’s Day, this might be just the antidote you need.

Joseph Gordon-Levitt stars as Tom, who falls instantly in love with the new girl at work, Summer, played by Zooey Deschanel. The film follows Tom’s musings on the 500 days he knew Summer, from when they first met, through their relationship, and right up to present day.

The Blu-ray comes with a bunch of extras, including interviews and commentary by the cast, audition tapes, a making-of documentary and much more.

The Lobster, starring Colin Farrell, does a great job of reminding you that – no matter how single you are – things could always be worse…

The film is set in a dystopian near future, where the law prohibits people to be single for any extended period of time. If they are single, they are sent to The Hotel, where they are obliged to find a romantic partner in 45 days, or face being turned into an animal that is then freed into the woods. The Lobster follows one man’s journey through The Hotel, as he makes one last desperate attempt to find love.

Included on the Blu-ray is a twenty minute look at the ideas behind, and the making of, The Lobster.

A true eighties classic, Fatal Attraction stars Michael Douglas and Glenn Close as we find out the true origin of the phrase “bunny boiler”.

The film follows happily-married New York lawyer Dan Callagher, who has a steamy one night affair with his colleague Alex. After cutting ties with her, he attempts to return to normal family life, however Alex has other ideas. Her attempts to reignite the flame soon turn sinister, as she decides that if she can’t have him, nobody can.

The Blu-ray comes with a number of special features, including audio commentary by director Adrian Lyne, a look at the history of the film, trailers, and an exclusive alternate ending.