With the news that Gal Galdot has embarked on training for her new role as Wonder Woman in the upcoming Batman vs. Superman, we thought this weekend could be the perfect opportunity to check out some sterling action performances from some of cinema’s toughest action heroines on high definition Blu-ray. 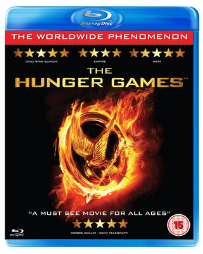 Jennifer Lawrence bought Katniss Everdeen, the anti-authoritarian heroine of Suzanne Collins’ The Hunger Games trilogy, to international attention in 2012. Showing some serious steel, in this movie Katniss competes in a televised fight to the death against 23 other teenagers to win not only her survival, but fame and fortune. The Blu-ray includes some exciting special features too, with over three hours of extensive bonus materials, alongside interviews with the cast and director Gary Ross. With second sequel Mockingjay: Part One in cinemas later in the year, now is the perfect chance to acquaint yourself with the definitive modern screen heroine. 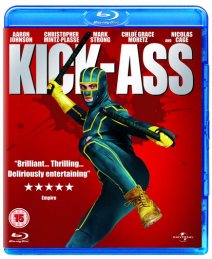 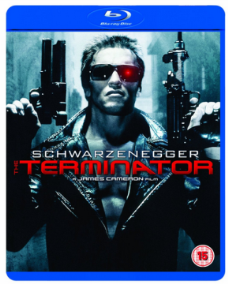 The Terminator’s Sarah Connor (Linda Hamilton) is arguably cinema’s most iconic female action heroine. In the first film in the franchise, Sarah must defeat action legend Arnold Schwarzenegger after he is sent back in time to kill her son. Linda’s performance as Sarah Connor even inspired a spin-off TV series and her own action figure line. Special features include seven deleted scenes, as well as extras on creating the visual and special effects in the film.