Summer movie season is in full swing, with films such as Dawn of the Planet of the Apes, Transformers 4, Guardians of the Galaxy, the Teenage Mutant Ninja Turtles and more either in theatres or on their way. So this week we thought we’d take a look back at some of the best summer smashes the 1980s had to offer. If you fancy a more nostalgic slice of blockbuster action, why not try one of these this weekend: 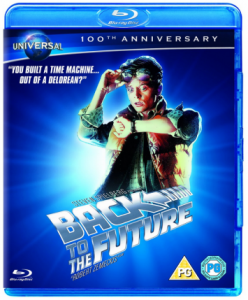 Back to the Future

In July 1985, millions of spellbound viewers embarked on a high flying voyage across the space-time continuum in the first of a trio of wildly inventive tales that broke box office records around the world. The Blu-ray Disc trilogy for Back to the Future comes with more than two hours of extras, including a brand new six part retrospective documentary featuring all the main cast and crew, the storyboard sequence of the original proposed ending, 16 deleted scenes and feature commentaries with producers Bob Gale and Neil Canton. 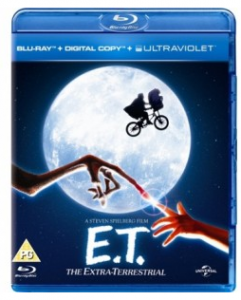 Steven Spielberg’s much-loved, all-time classic, E.T.: The Extra-Terrestrial tells the tale of a lost alien three million light years from home, and a 10 year old boy who he befriends. The movie has captivated millions of people since its release in June 1982. The Blu-ray includes deleted scenes, a look at the evolution of the story from the screenplay, interviews and footage of the long-standing relationship between score composer John Williams and Spielberg and much more. 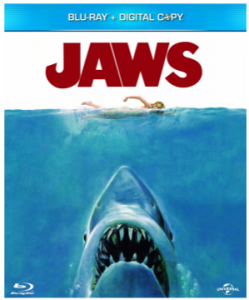 When it was originally released in the summer of 1976, Steven Spielberg’s iconic film broke box office records, grossing over $470 million worldwide and winning three Academy Awards at the 1976 Oscar Ceremony, for Best Film Editing, Best Original Dramatic Score and Best Sound. The Blu-ray also contains a number of other bonus features, including two documentaries and two behind-the-scenes featurettes as well as storyboards, production photos, deleted scenes, outtakes and much more.