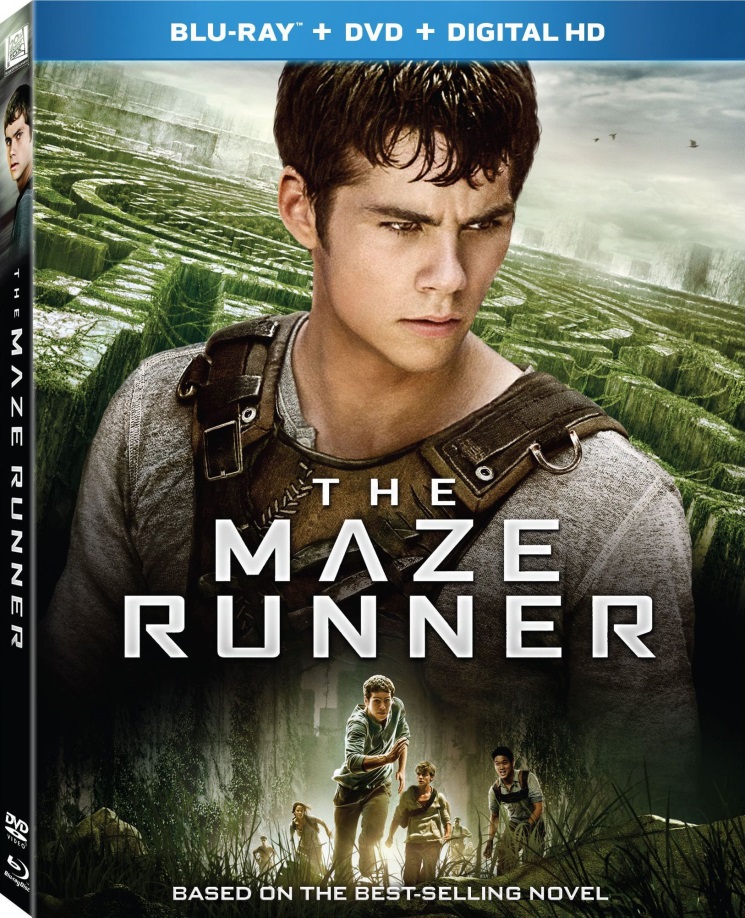 For this week’s Blu-ray Monday we’re giving away, The Maze Runner, based on the best-selling novel by James Dasnher. It’s part of a young-adult post-apocalyptic science fiction trilogy. So if you enjoy the first installment, you’ll be pleased to hear the sequel – The Maze Runner: Scorch Trials –  is set for release this September.

The story goes, when Thomas wakes up trapped in a vast maze with a group of other boys, he has no memory of the outside world other than strange dreams about a mysterious organisation known as W.C.K.D. Only by piecing together fragments of his past with clues he discovers in the maze can Thomas uncover his true purpose and a way to escape.

The chances are, if you liked The Hunger Games you’ll enjoy this kids versus dystopian future genre film. It’s out from 9th February. The Blu-ray Combo Pack includes two hours of extras and an exclusive comic book.

As always, you have two chances to win. For your first entry, just click on the tweet button above. Then for a second entry, leave a comment below in response to the following question:

Which of your favourite books would you like to see turned into a movie?  Obviously many have already made the transfer from paper to the silver screen: Lord of the Rings, Time Traveller’s Wife, Cloud Atlas, Divergent, to name just a few. But many great novels are yet to be adapted.