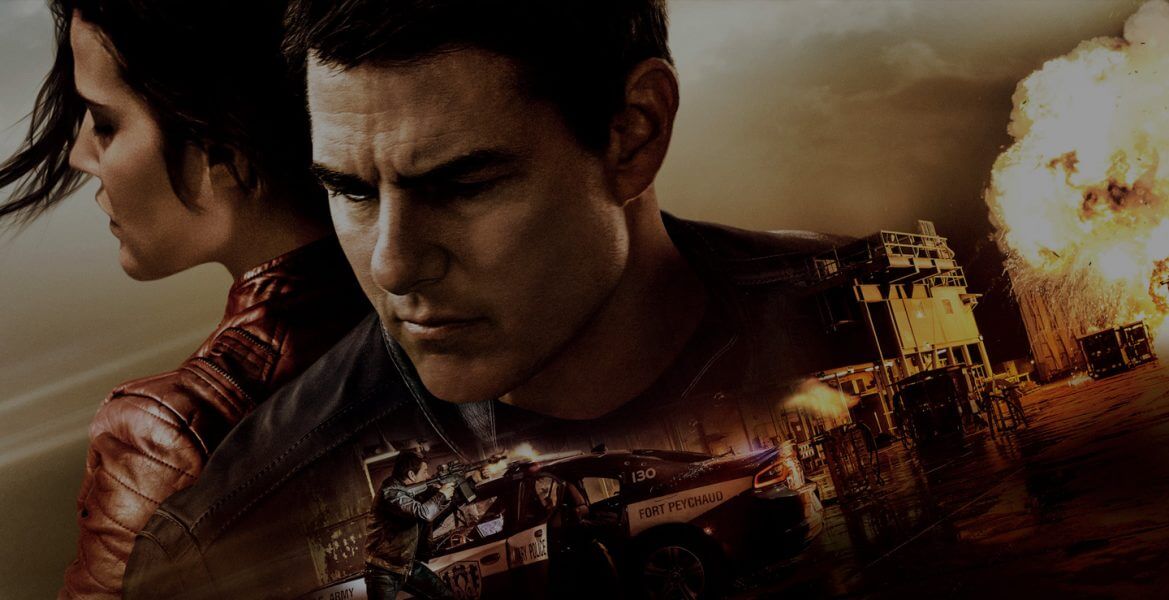 For this week’s Blu-ray Monday, we’re giving you the chance to win a brand new copy of Jack Reacher: Never Go Back on Blu-ray.

Tom Cruise returns as Jack Reacher who is forced into action after the arrest of an Army major, Susan Turner, who is accused of treason. Reacher believes Turner – who used to lead his unit – is innocent, and sets out on a one-man crusade to prove her innocence. During his mission, he crosses paths with the law, and soon discovers that he’s in the midst of a conspiracy that runs far deeper than his old unit. The movie is based on the Lee Child books of the same name, with the events of this film running closely to the plot of One Shot.

Special features include a look at the main character, a more detailed examination of the supporting characters and their relationships with Reacher, and a behind-the-scenes feature about the combat scenes.

To be in with a chance of winning Jack Reacher: Never Go Back on Blu-ray, click the tweet button above. Then for a second entry, leave your answer to the following question in the comments below:

Tom Cruise can always be relied upon to deliver a convincing and attention-grabbing performance. But which is your favourite Cruise character? Is it his similarly action-fuelled portrayal of IMF agent Ethan Hunt in the Mission Impossible films, or his role as Cage in Edge of Tomorrow? Maybe it’s one of his all-time classic roles, such as Maverick in Top Gun, Brian Flanagan in Cocktail, or his lead part in Jerry Maguire? You could even have been captured by one of his sci-fi roles, like John Anderton in Minority Report, or Jack in Oblivion?

Whatever you’d choose, let us know in the comments below. Remember to leave your Twitter details so we can contact you. Good luck!