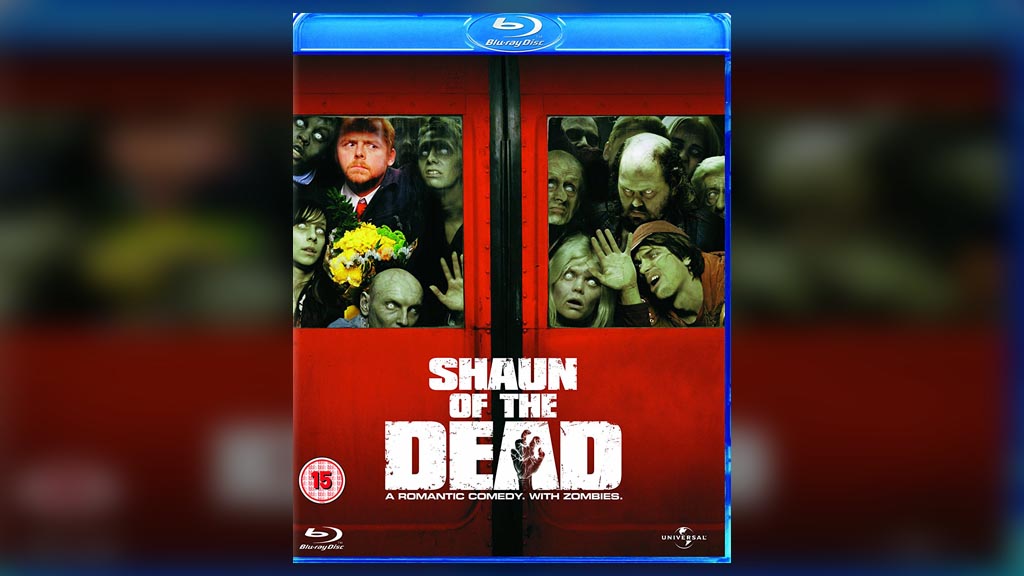 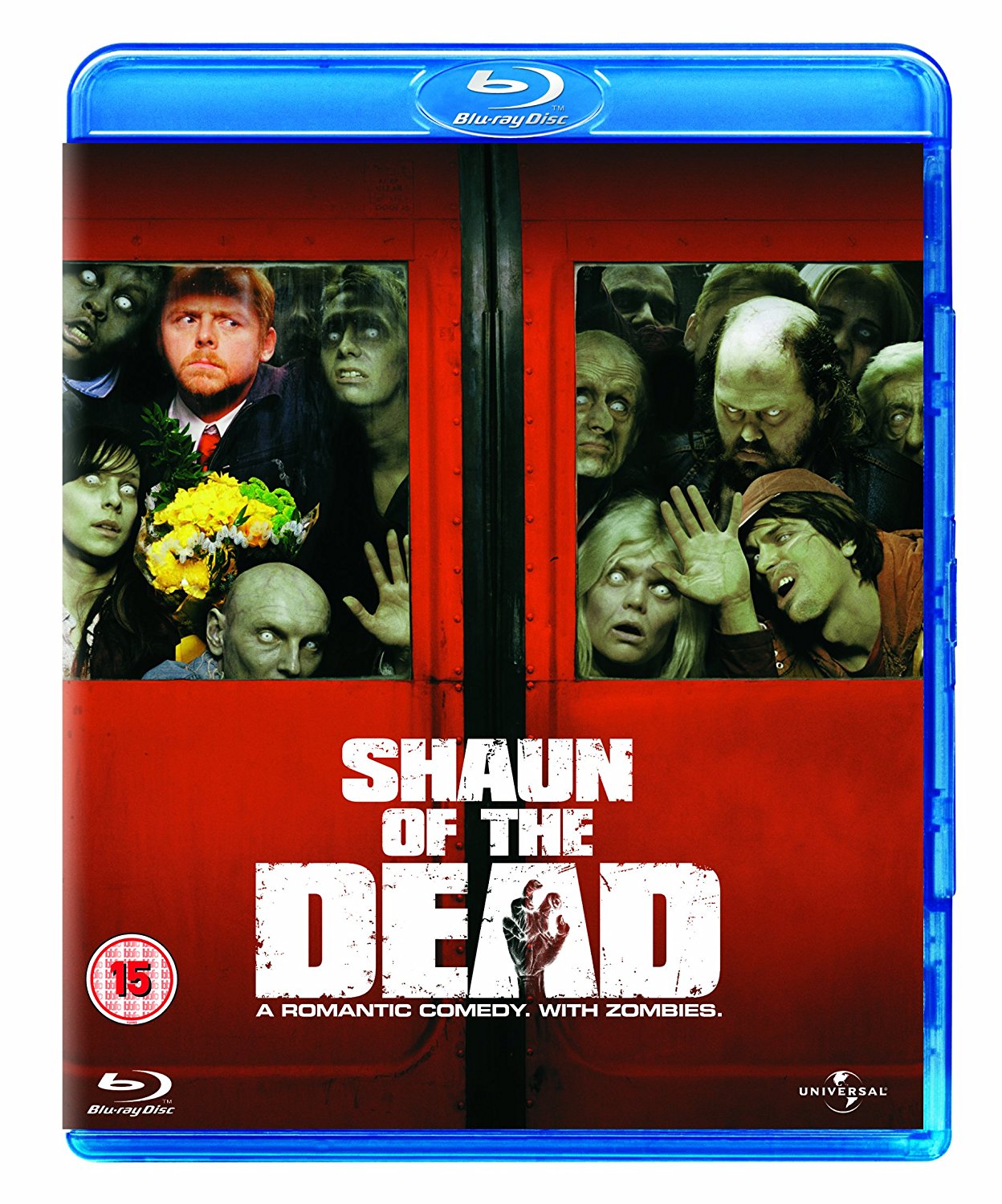 This Halloween, we’re going to guide you through the best Blu-rays and Ultra HD Blu-rays to get you in the mood for 31st October. This week, we’re kicking things off with some films that won’t just make you jump, but will give you a good laugh in the process!

First up is Shaun of the Dead – a film which has cemented stars Simon Pegg and Nick Frost as British comedy heavyweights. Following a devastating breakup with girlfriend Liz, down-and-out loser Shaun hatches a plan to get her back. The only thing standing in his way? An outbreak of a deadly virus which turns humanity into flesh eating zombies. Could this impending apocalypse finally force Shaun to grow up and be a man?

If zombies are your thing, you might also like Zombieland, a comedy horror starring Jesse Eisenberg, Woody Harrelson, Emma Stone and Abigail Breslin. The film follows four survivors of a deadly zombie outbreak, who are locked in a battle against the hungry undead. As the group heads towards a rumoured safe haven in Los Angeles, they must stick by their own rules and adopt a number of zombie-killing strategies to stay alive. Expect cameos, and lots of laughs.

Finally, if you’d rather stay away from the undead, we recommend Tucker & Dale vs. Evil. Directed by Eli Craig, the film follows two loveable, but slightly slow hillbillies, who decide to head to their cabin in the woods to drink beer and fish. But, when a group of preppy college kids turn up, they’re mistaken for chainsaw-wielding killers, leading to hilarious but deadly consequences.

Next week, we’ll run through a few more terrifying titles!